We create events where you meet your sports hero, take photos, obtain autographs and leave with great memories! 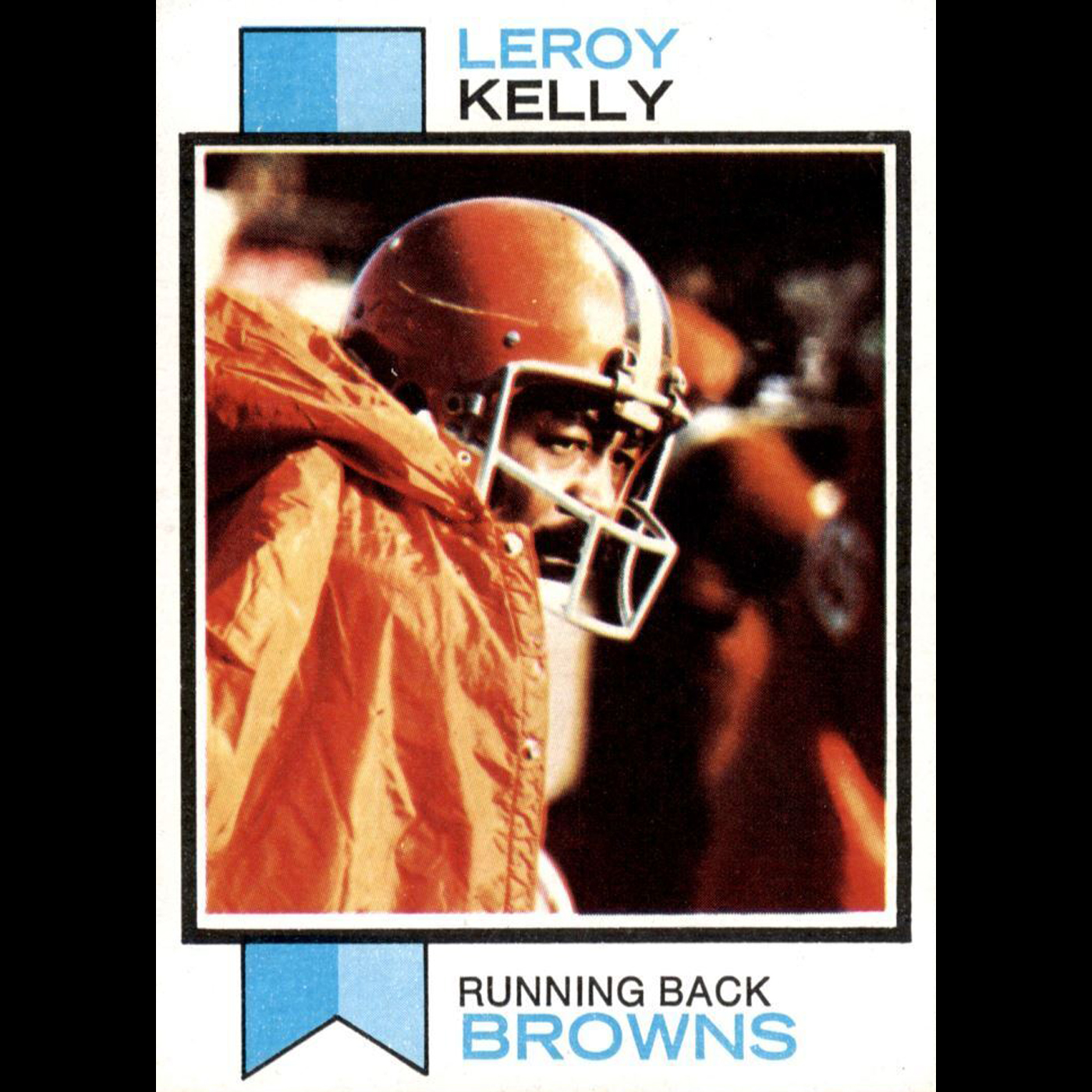 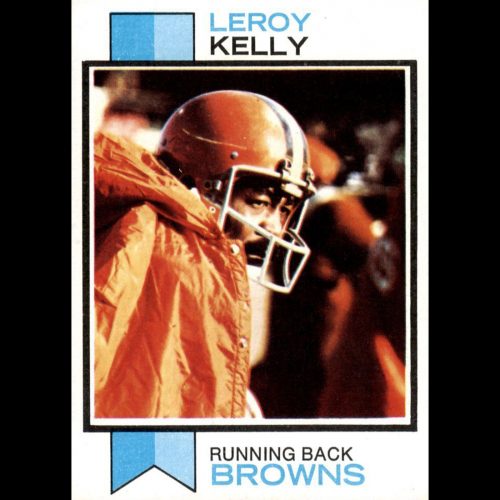 Leroy Kelly was drafted out of Morgan State University in the 1964 NFL Draft by the Cleveland Browns and went on to win the 1964 NFL Championship with the team in his rookie season. A 6x Pro Bowl selection, Kelly spent his entire NFL career with the Browns where he was a led the NFL in rushing yards twice and rushing touchdowns three times. He is a member of the NFL 1960s All-Decade Team, the Cleveland Browns Ring of Honor, and was elected to the Pro Football Hall of Fame in 1994. 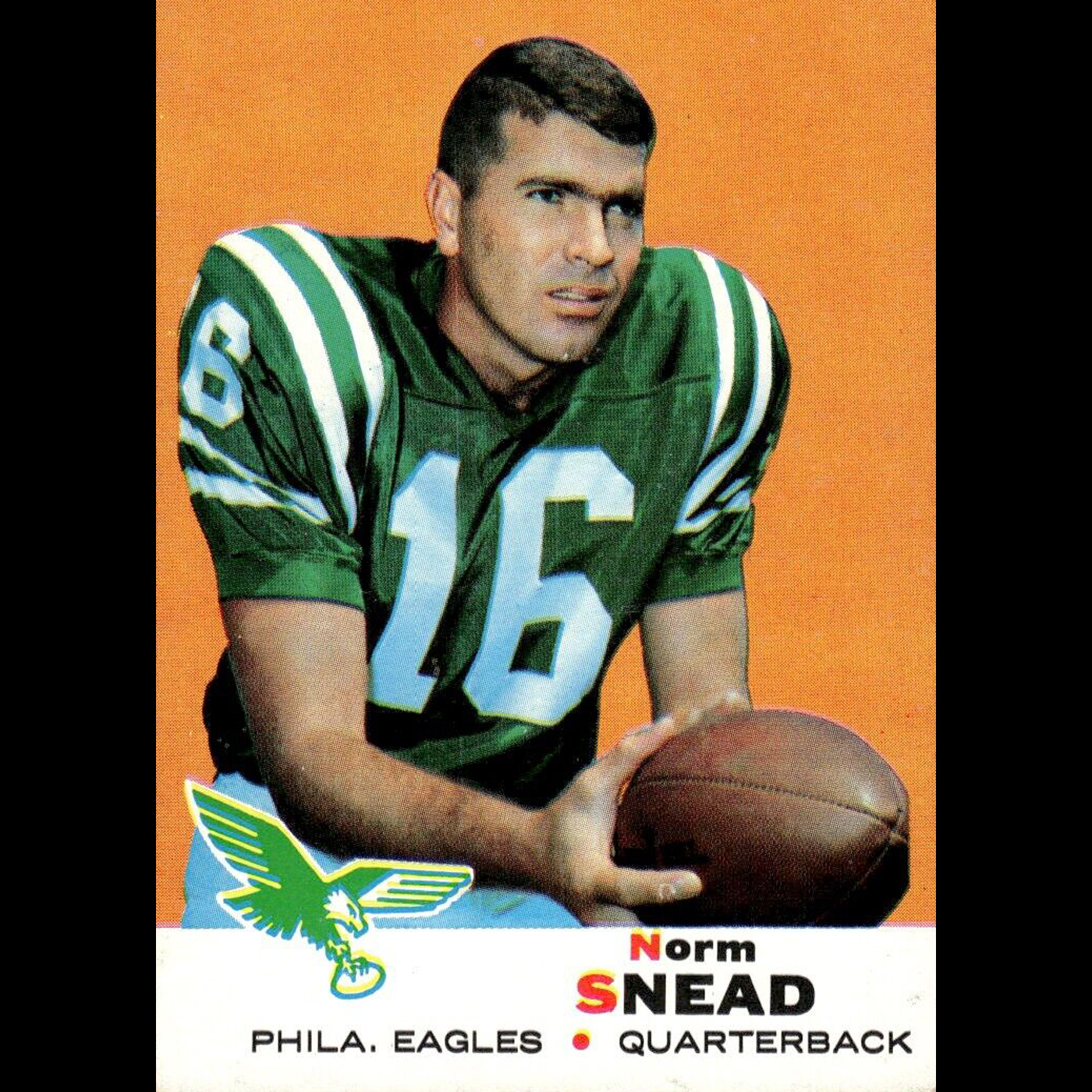 Norm Snead was drafted out of Wake Forest University with the second overall pick of the 1961 NFL Draft by the Washington Redskins. A 4x Pro Bowl selection, Snead spread his 16 year NFL career across 5 different teams, including the Philadelphia Eagles and New York Giants. His number 16 jersey has been retired by the Wake Forest Demon Deacons. 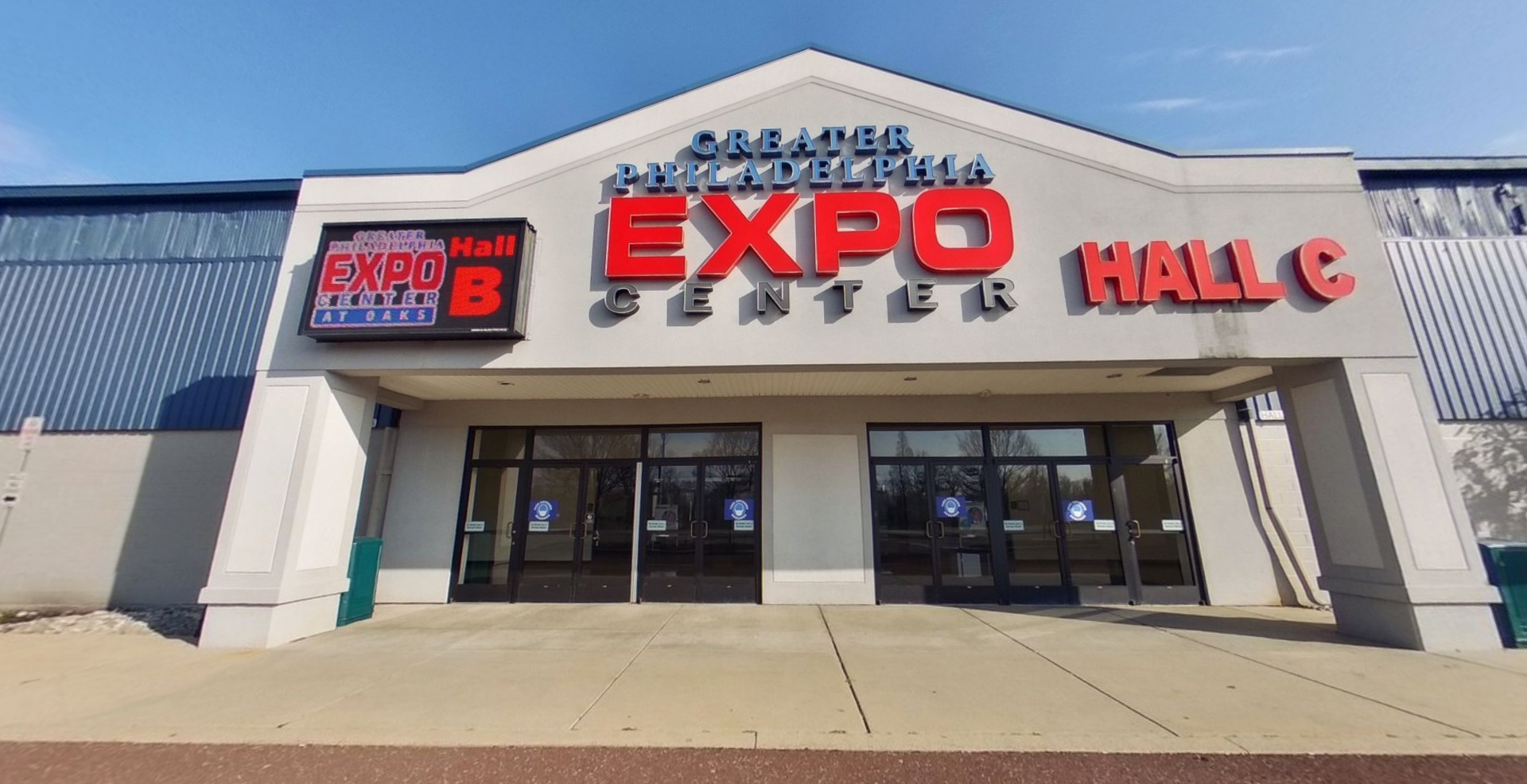 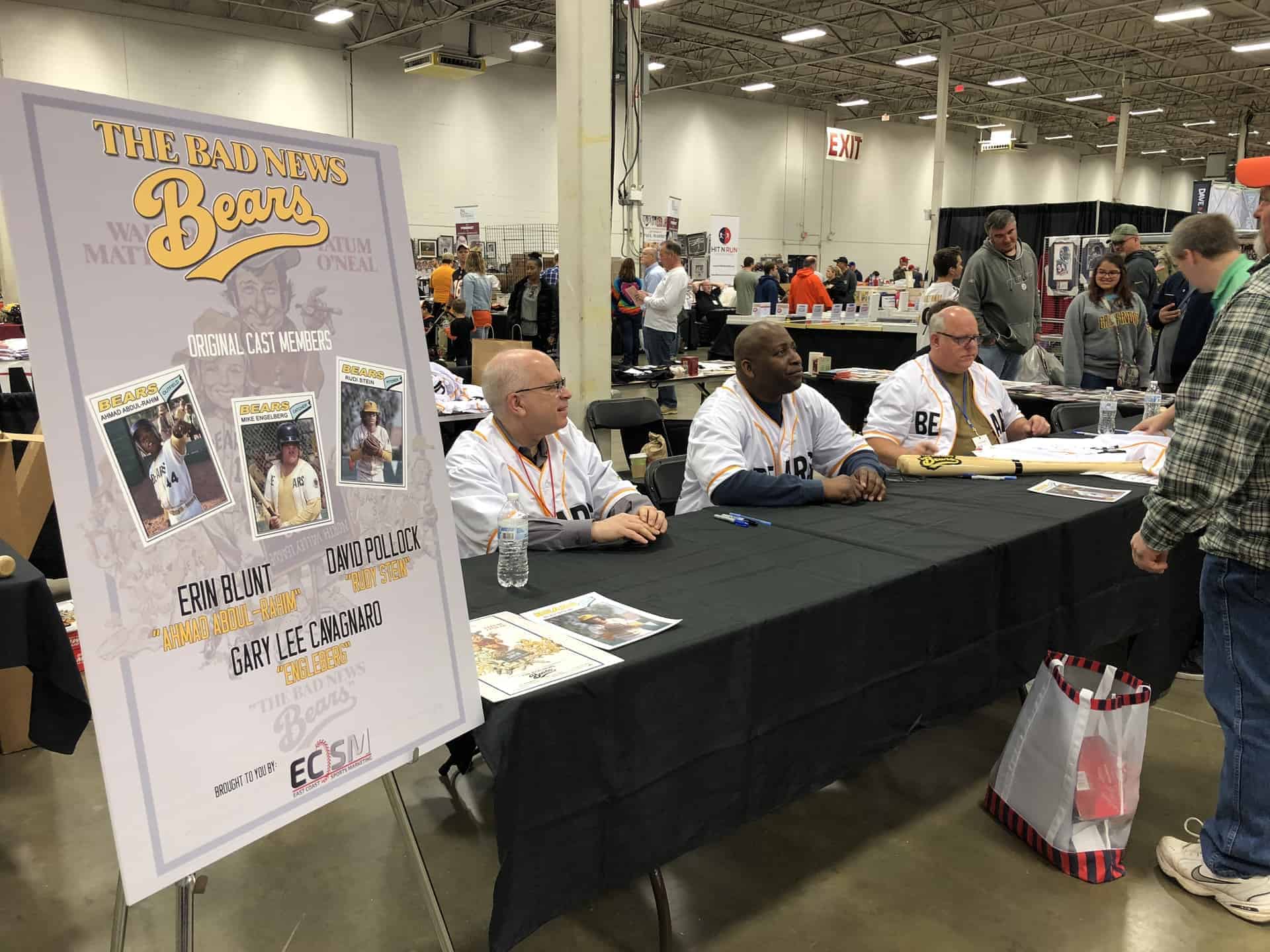 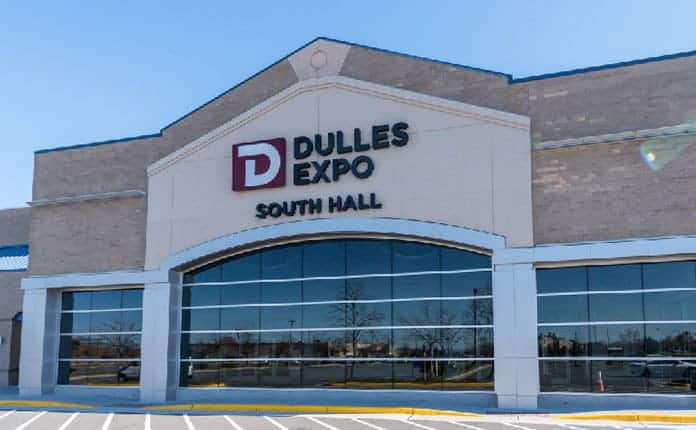