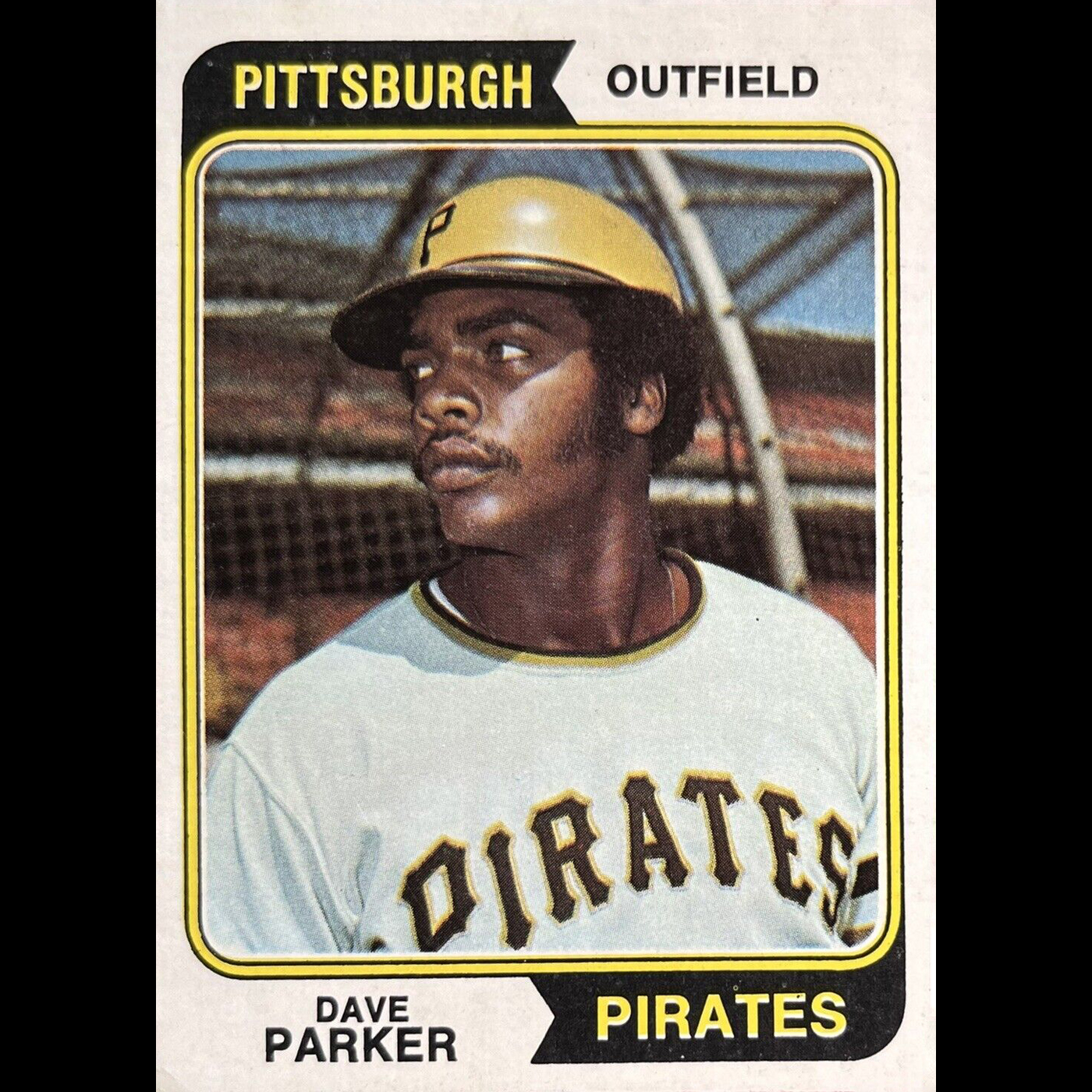 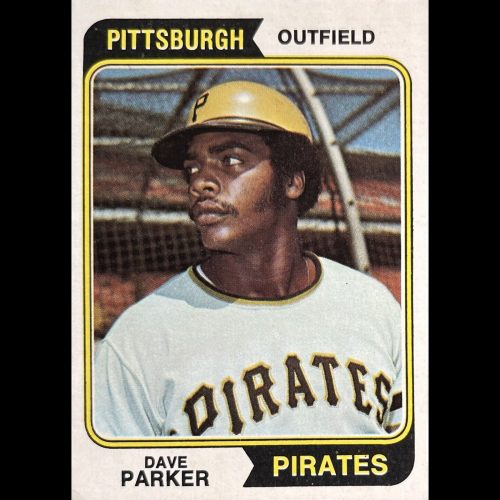 Dave Parker, nicknamed "The Cobra," is the 1978 National League MVP, a two-time batting champion and won the first Home Run Derby in 1985. A 7x All-Star selection, he was name the game's MVP in 1979 after showing off the arm that helped him win three consecutive Gold Gloves.