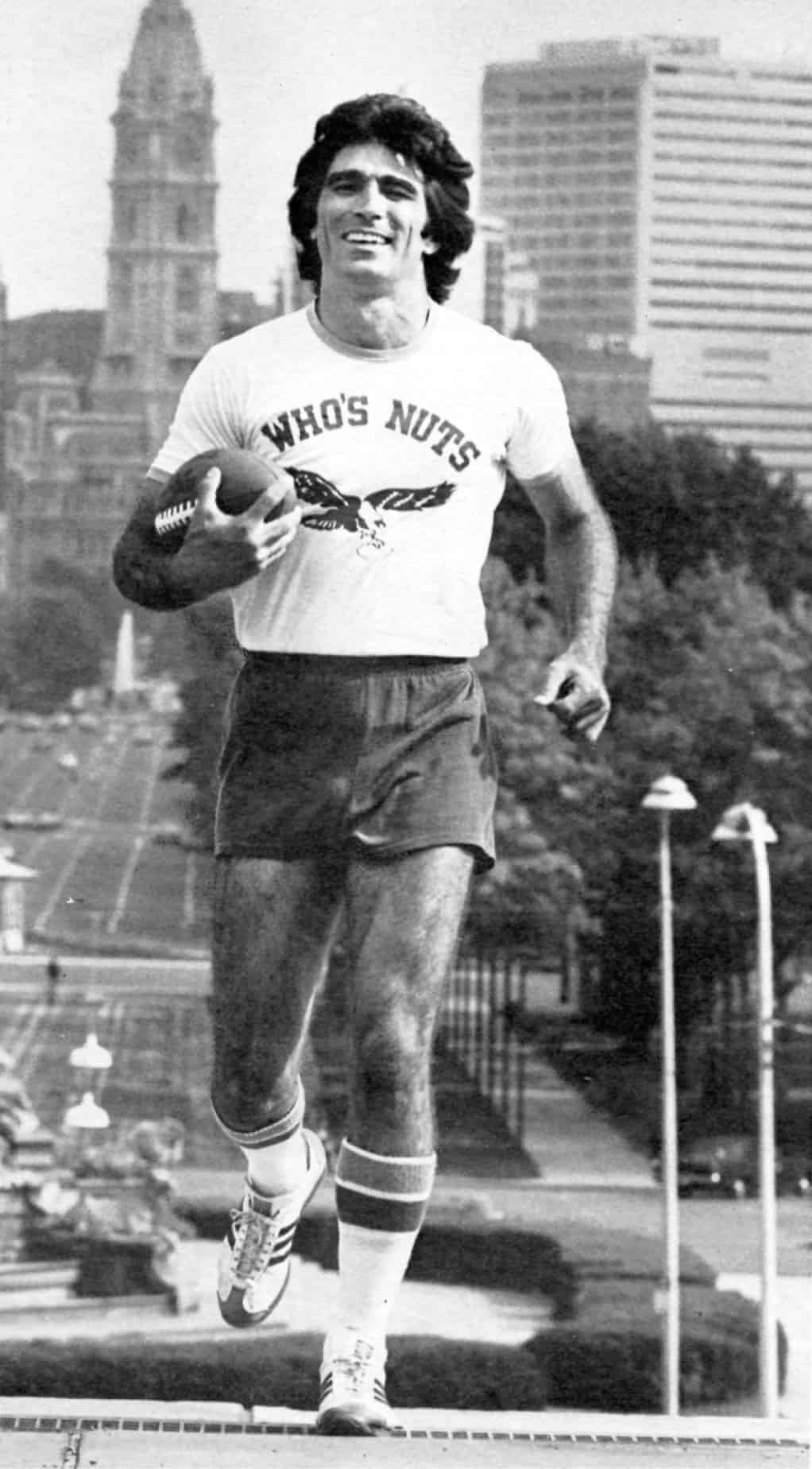 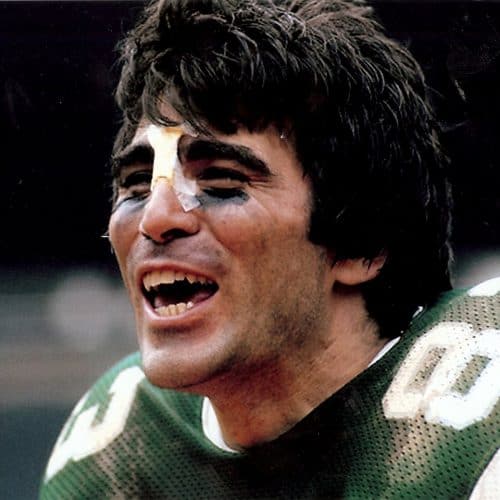 Vince Papale is a former professional American football player. He played three seasons with the Philadelphia Eagles of the National Football League following two seasons with the Philadelphia Bell of the World Football League. When Papale made the Eagles, he became, at age 30, the oldest rookie in the history of the NFL to play without the benefit of college football experience (other than kickers). He went on to play wide receiver and special teams for the Eagles from 1976 through 1978. During that time, he played in 41 of 44 regular season games, recording two fumble recoveries and one 15-yard reception. He was voted Special Teams Captain by his teammates and "Man of the Year" by the Eagles in 1978 for his many charitable activities. A shoulder injury ended his career in 1979. Papale’s story was the inspiration behind the 2006 film Invincible.