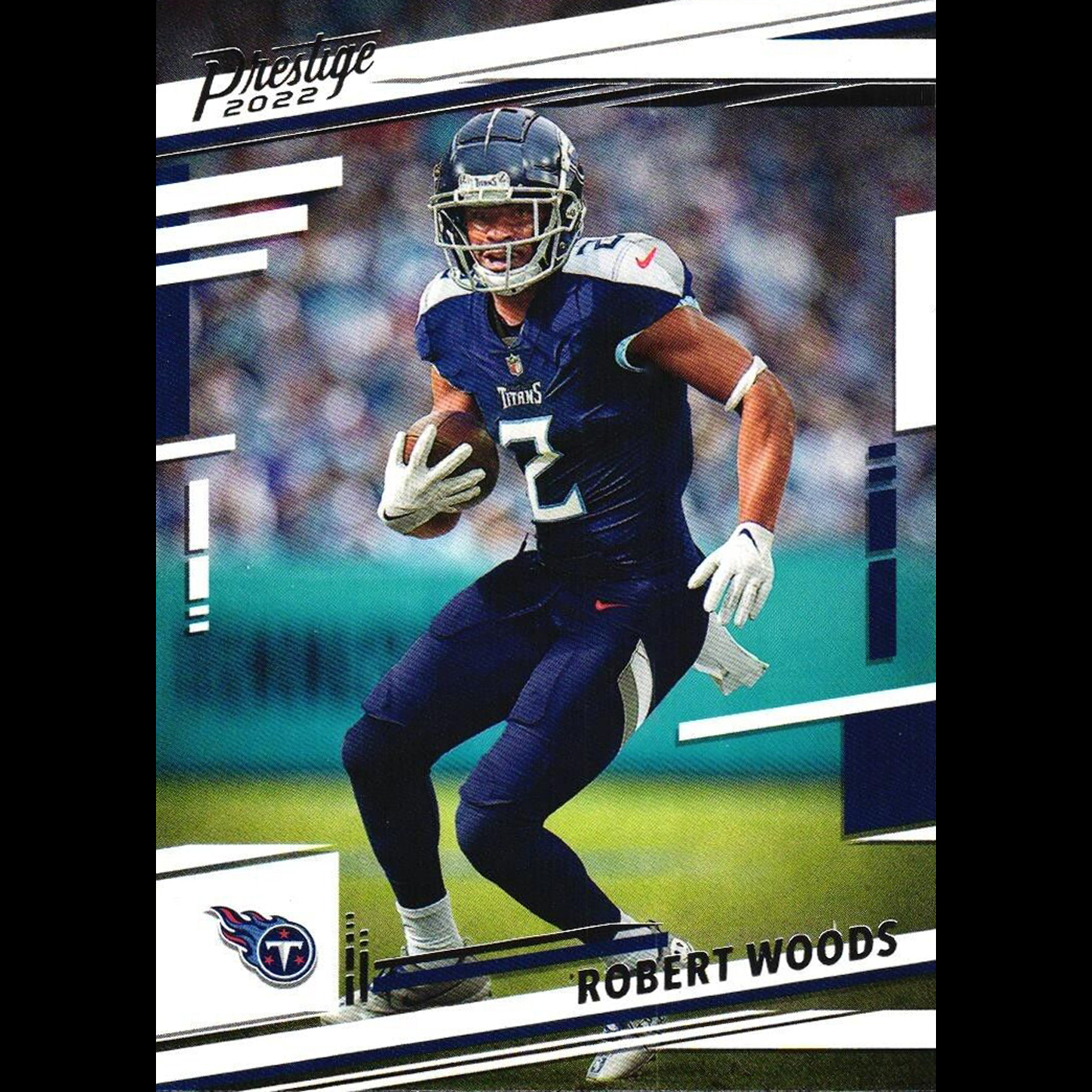 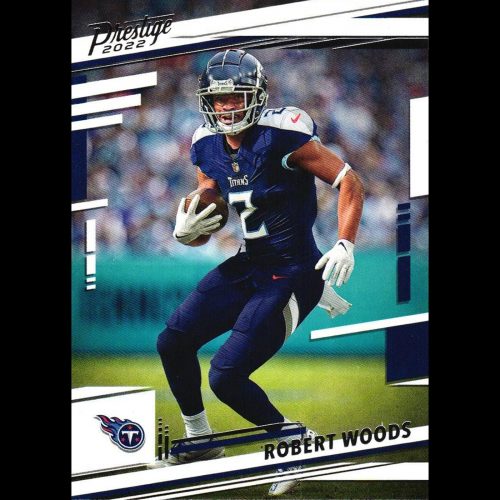 Robert Woods was drafted by the Buffalo Bills in the second round of the 2013 NFL Draft after a consensus All-American career at USC. In 2017, he returned to California and signed with the Los Angeles Rams. Woods continued his athletic excellence with the Rams and as a member of the Super Bowl LVI Champion team. Woods looks to continue his success as a member of the Tennessee Titans.