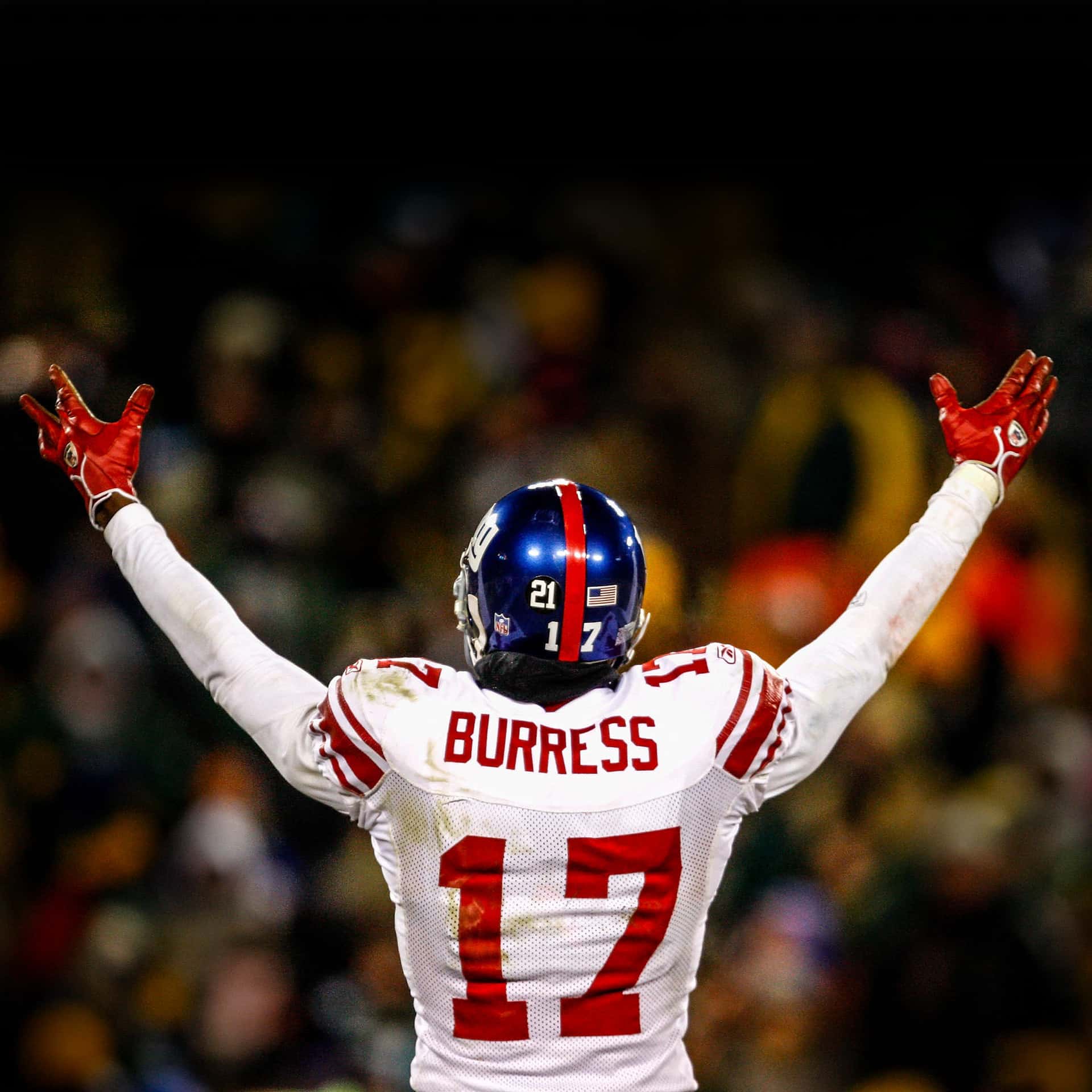 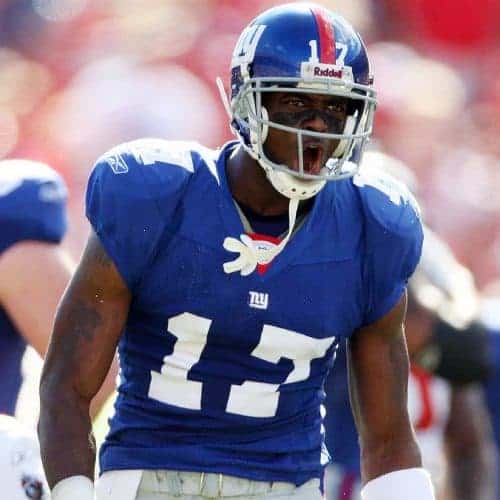 Plaxico Burress is a former American football wide receiver of the National Football League. He was drafted by the Pittsburgh Steelers eighth overall in the 2000 NFL Draft and also played for the New York Giants and the New York Jets. He caught the game-winning catch of Super Bowl XLII as the Giants beat the then-undefeated New England Patriots. He played college football at Michigan State.