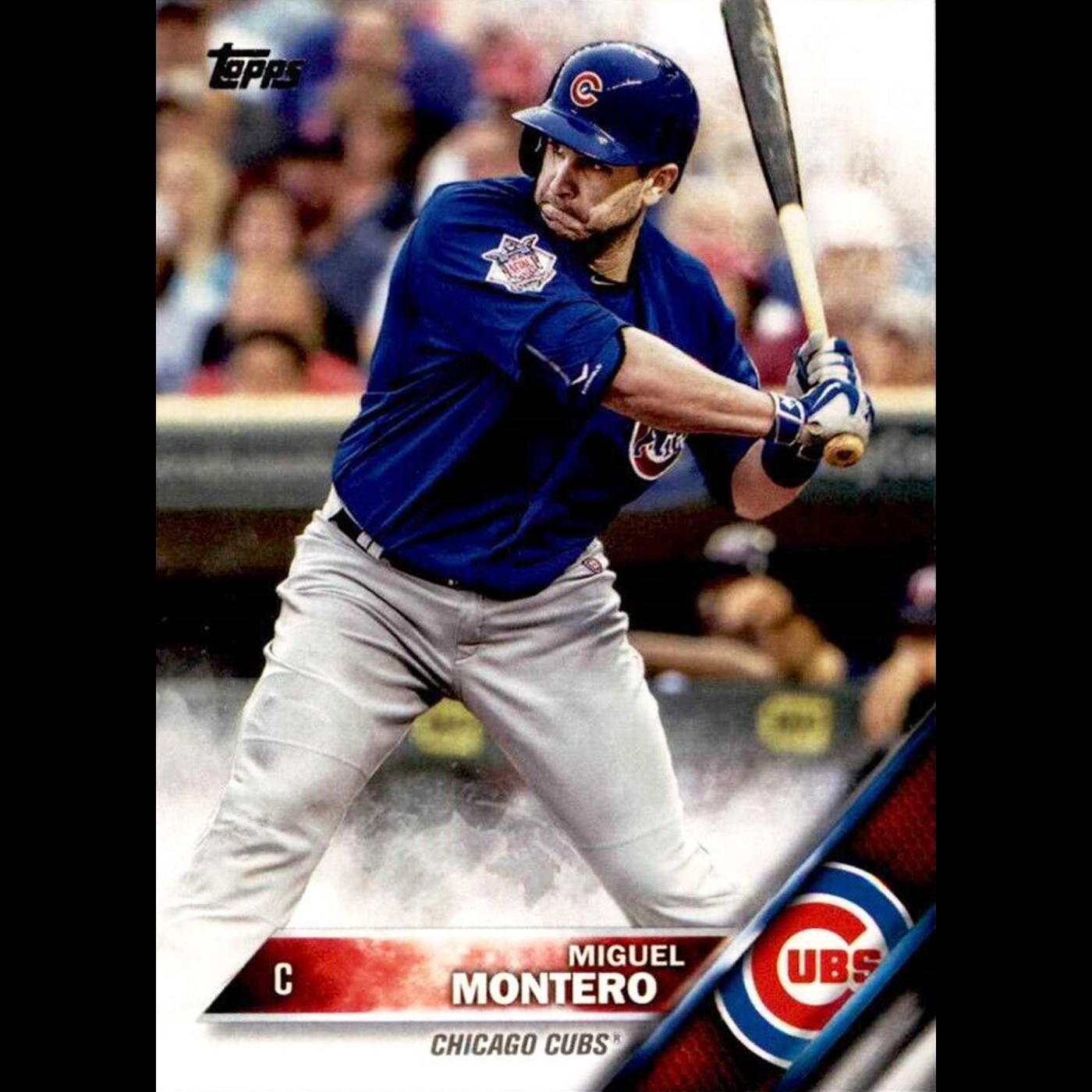 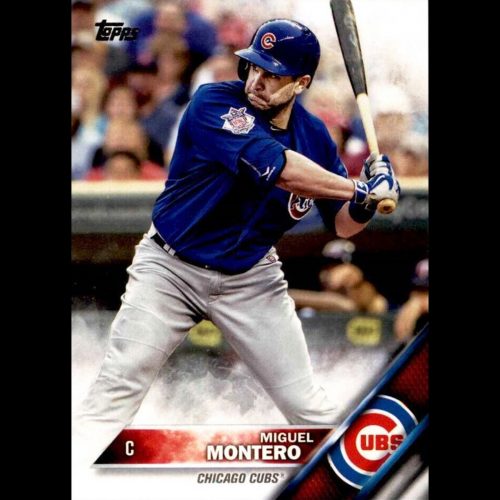 Miguel Montero is a two-time All-Star selection and member of the 2016 World Series champion Chicago Cubs. During game 1 of the 2016 NLCS, Montero sent a pinch-hit grand slam over the wall to propel the Cubs to victory. In Game 7 of the World Series, Montero hit a two RBI single that included the series winning run in the tenth inning.