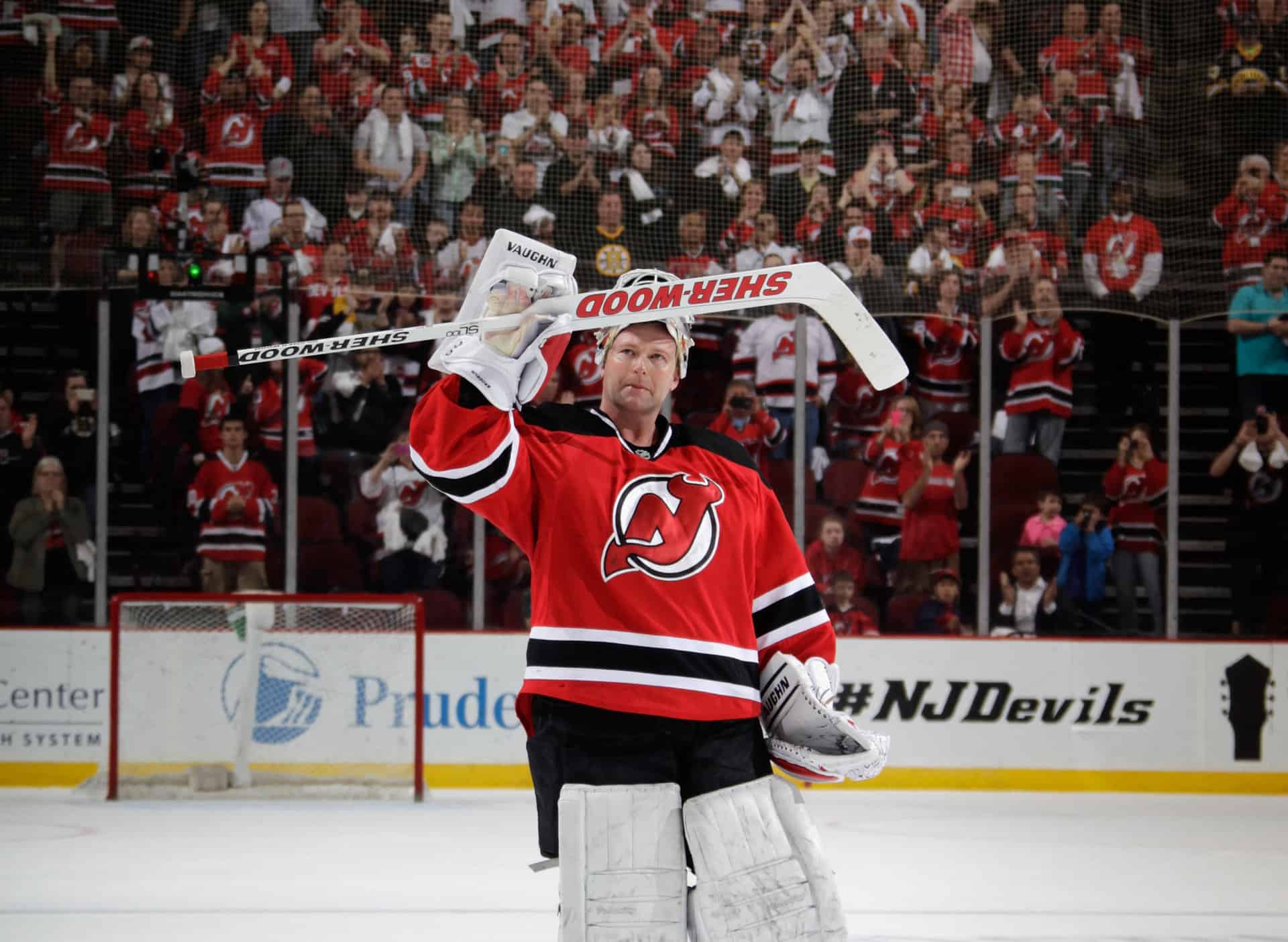 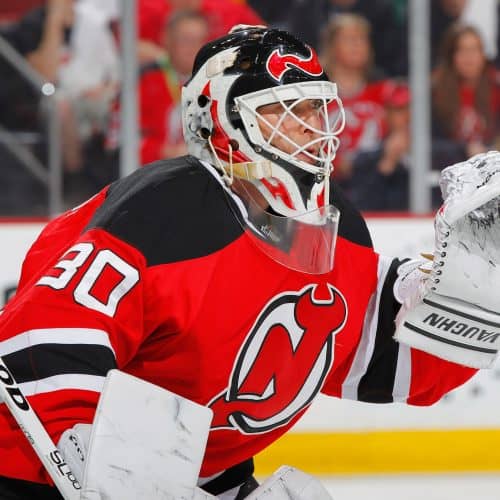 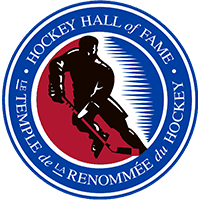 Martin Brodeur was drafted by the New Jersey Devils in the first round of the 1990 NHL Entry Draft and would go on to become the best goaltender in the history of the franchise. By the end of his illustrious career, Brodeur was a 4x Vezina Trophy winner, 5x William M. Jennings Trophy winner, 10x NHL All-Star, 3x Stanley Cup Champion and a Calder Memorial Trophy winner in addition to being a 2x Olympic gold medalist. Since his retirement, the Devils have retired his number 30 jersey, he has been named one of the "100 Greatest NHL Players" and was elected to the Hockey Hall of Fame as a member of the Class of 2018.

**Signings are usually scheduled for within one week of the posted deadline. Return shipping times will vary based on the exact date and signing location. Return shipment notification will be provided via email after the signing is complete and orders have shipped.**