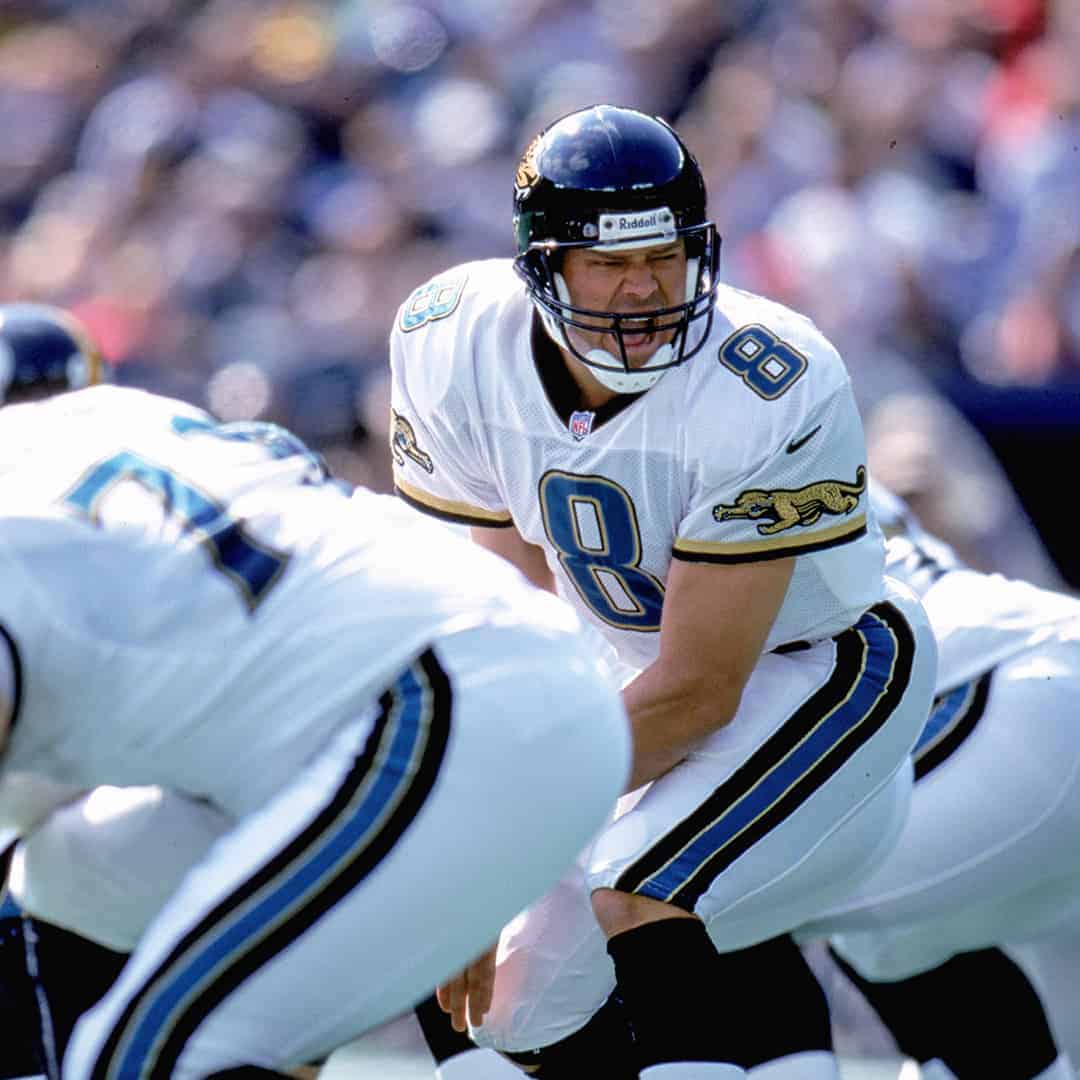 Mark Brunell was a 3x Pro Bowl selection and 1991 Rose Bowl MVP and National Champ. He led the Jaguars to the playoffs three times in its first four seasons, and was inducted to the Pride of the Jaguars, the team's Hall of Fame equivalent, in 2013. He was also a member of the Super Bowl XLIV champion Saints.

**THIS SIGNING IS STILL PENDING - IT HAS BEEN SCHEDULED FOR MID-JUNE AND WE WILL SHIP ORDERS OUT AS SOON AS POSSIBLE ONCE THEY HAVE BEEN COMPLETED. THANK YOU FOR YOUR PATIENCE!** 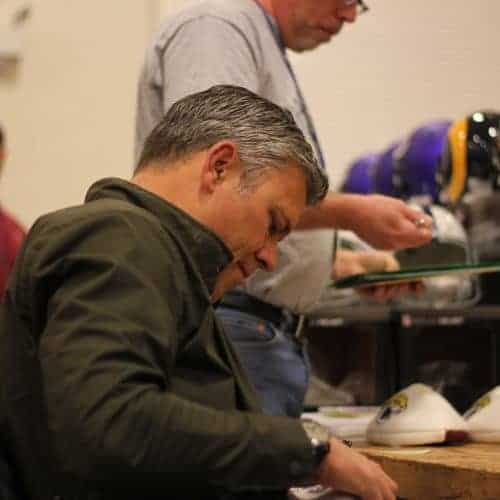 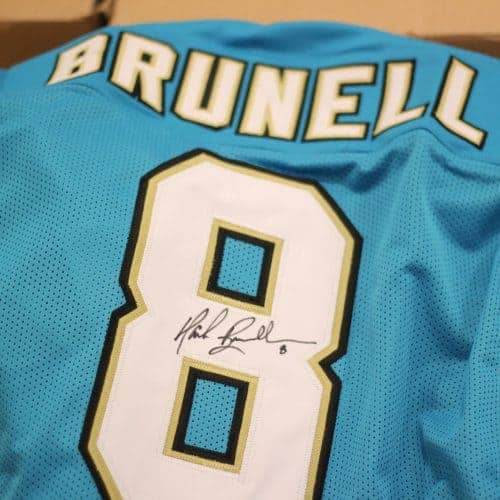 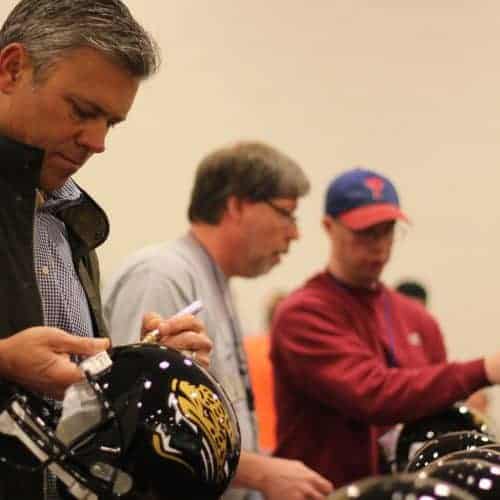 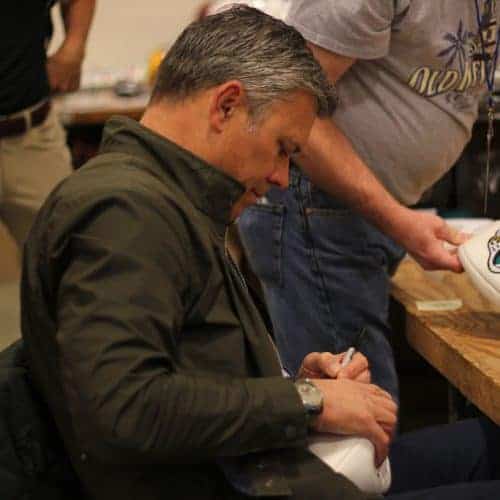