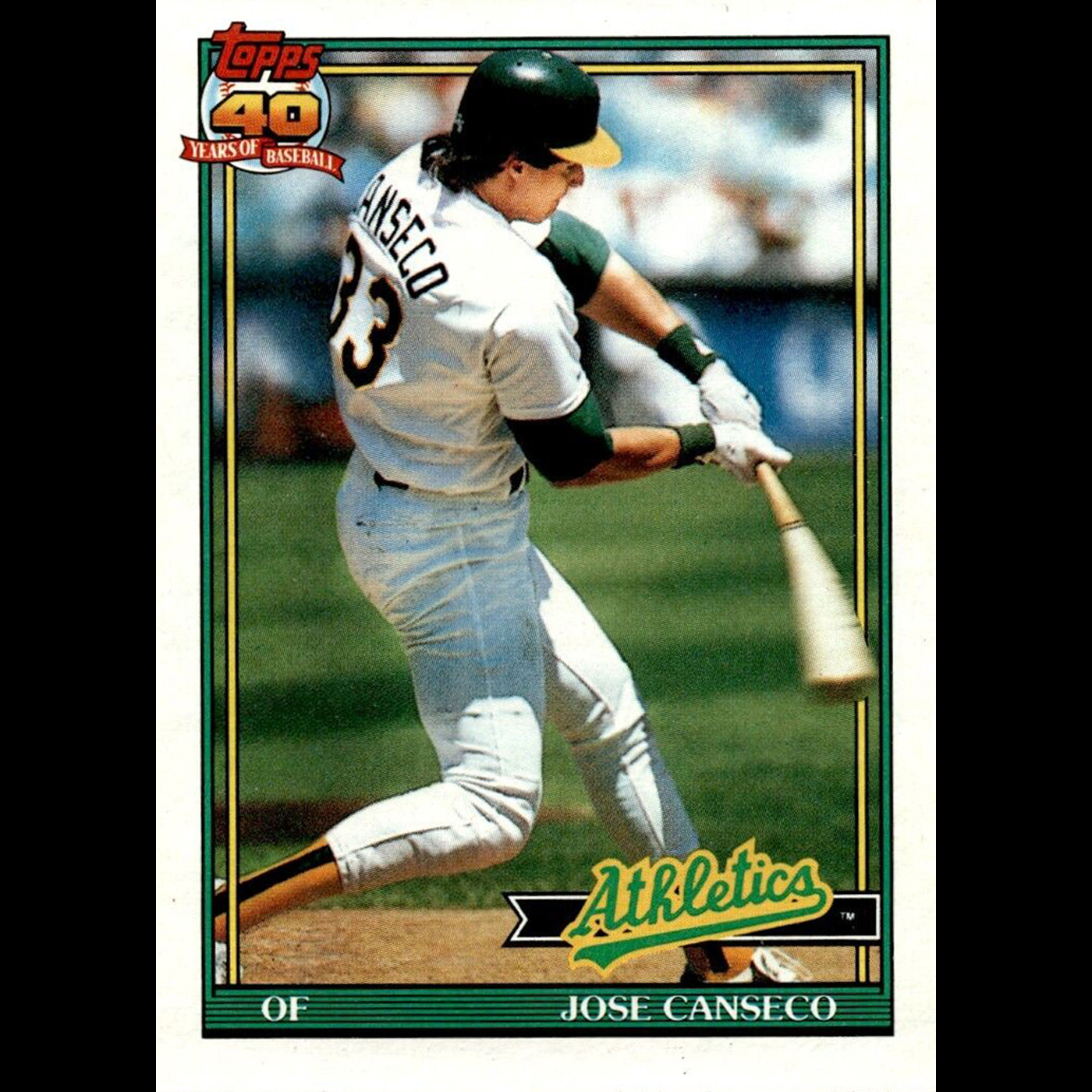 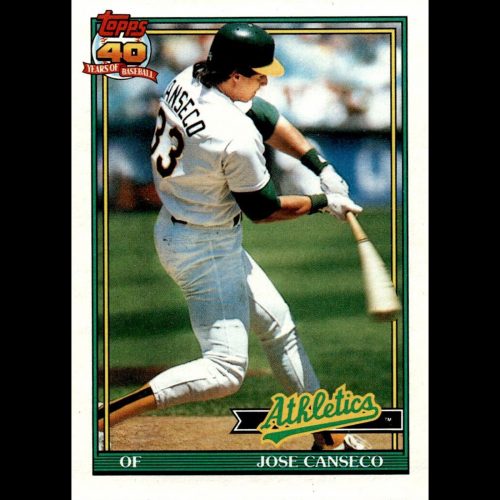 Jose Canseco established himself as one of the premier power hitters in the game. He won the 1986 Rookie of the Year and in 1988 he won the MVP and was the first player to hit 40 home runs and steal 40 bases. Canseco finished his career as a four-time Silver Slugger, six-time All-Star and two-time World Series champion.