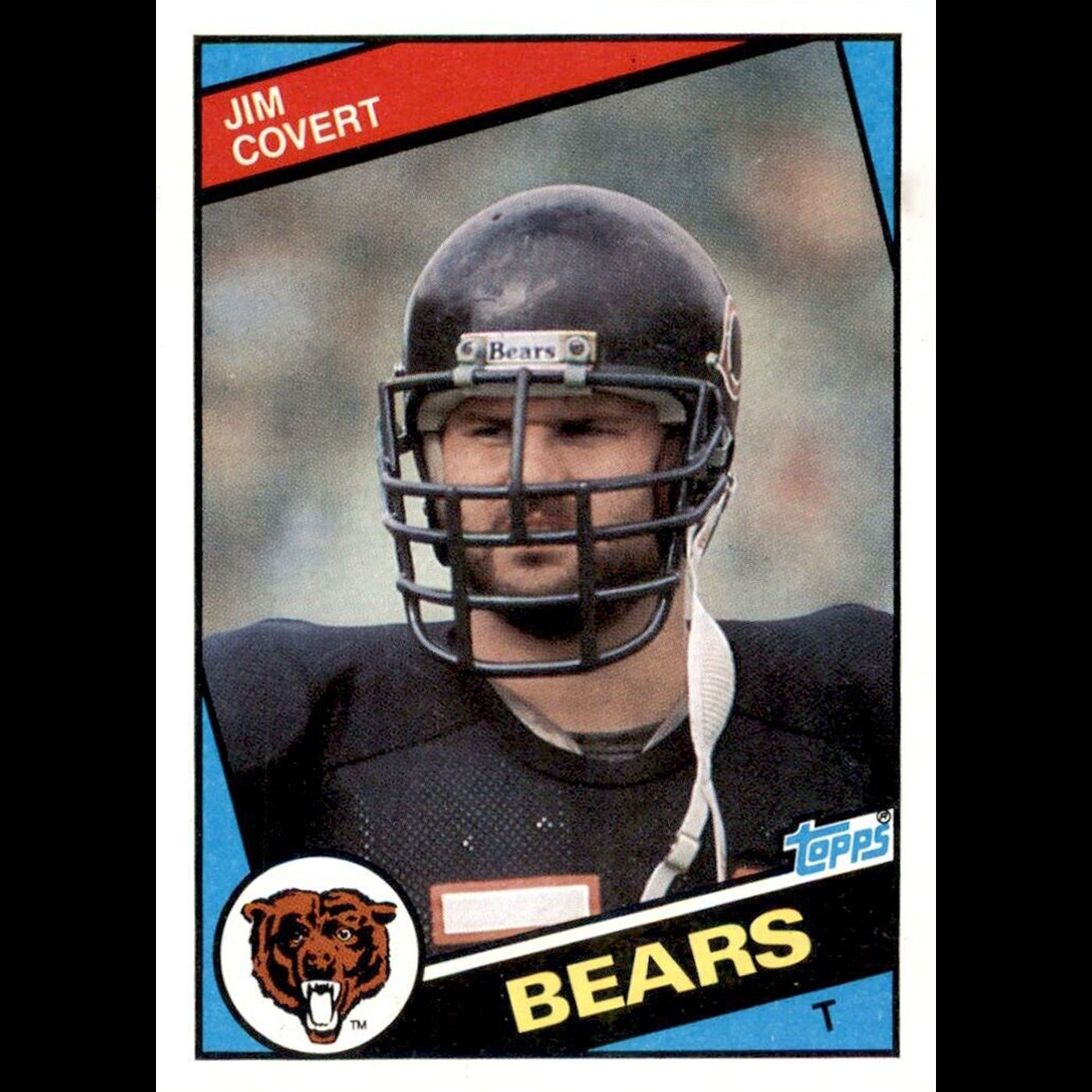 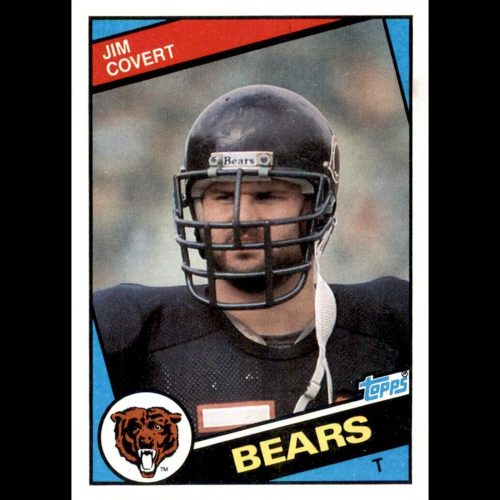 Jim "Jimbo" Covert was drafted by the Chicago Bears in the first round of the 1983 NFL draft following a College Football Hall of Fame career at the University of Pittsburgh. Covert was a 2x Pro Bowl selection, 2x All-Pro selection and a member of the Super Bowl XX Champion Bears. He has been named to the NFL 1980's All-Decade Team, 100 Greatest Bears of All-Time and is a member of the Pro Football Hall of Fame Class of 2020.