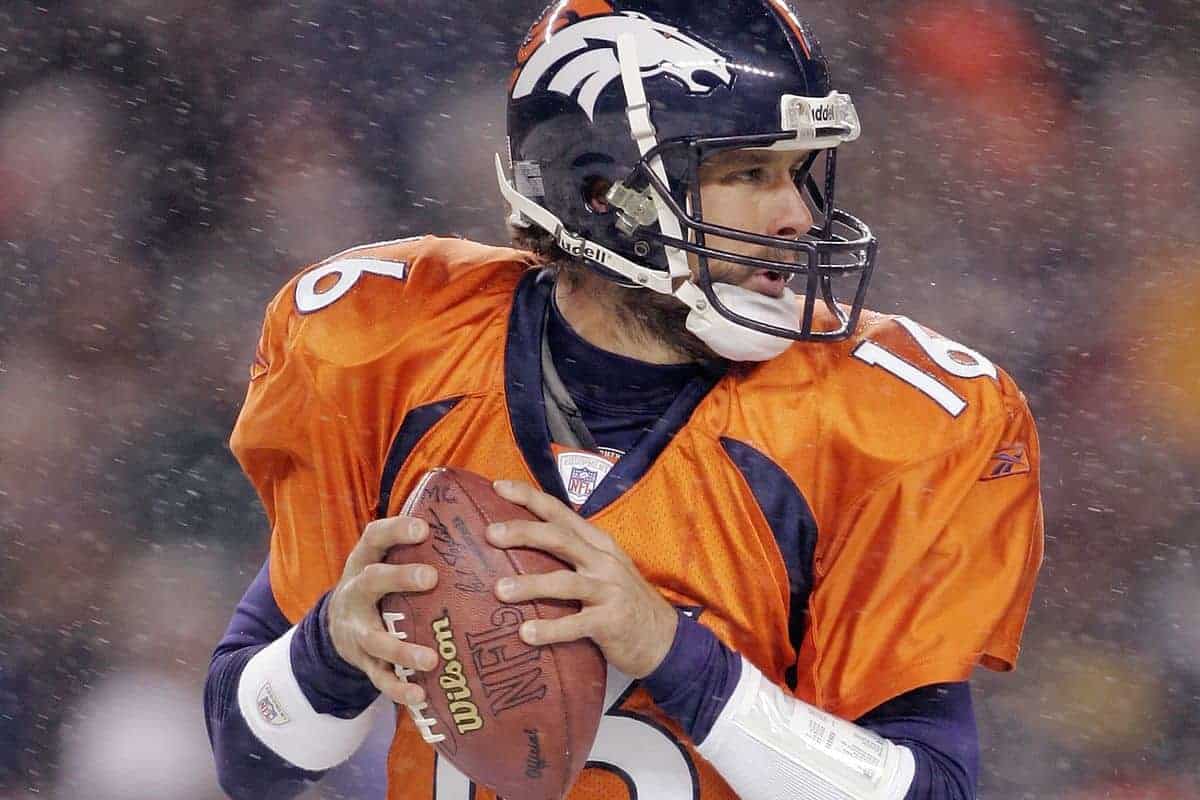 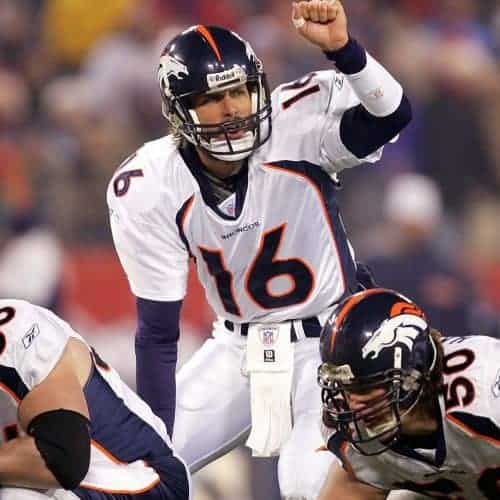 Jake Plummer is a former professional football player, a quarterback for ten seasons in the National Football League (NFL). He was selected by the Arizona Cardinals in the second round of the 1997 NFL Draft, and spent his first six seasons with the Cardinals and the last four with the Denver Broncos. Plummer played college football at Arizona State University.