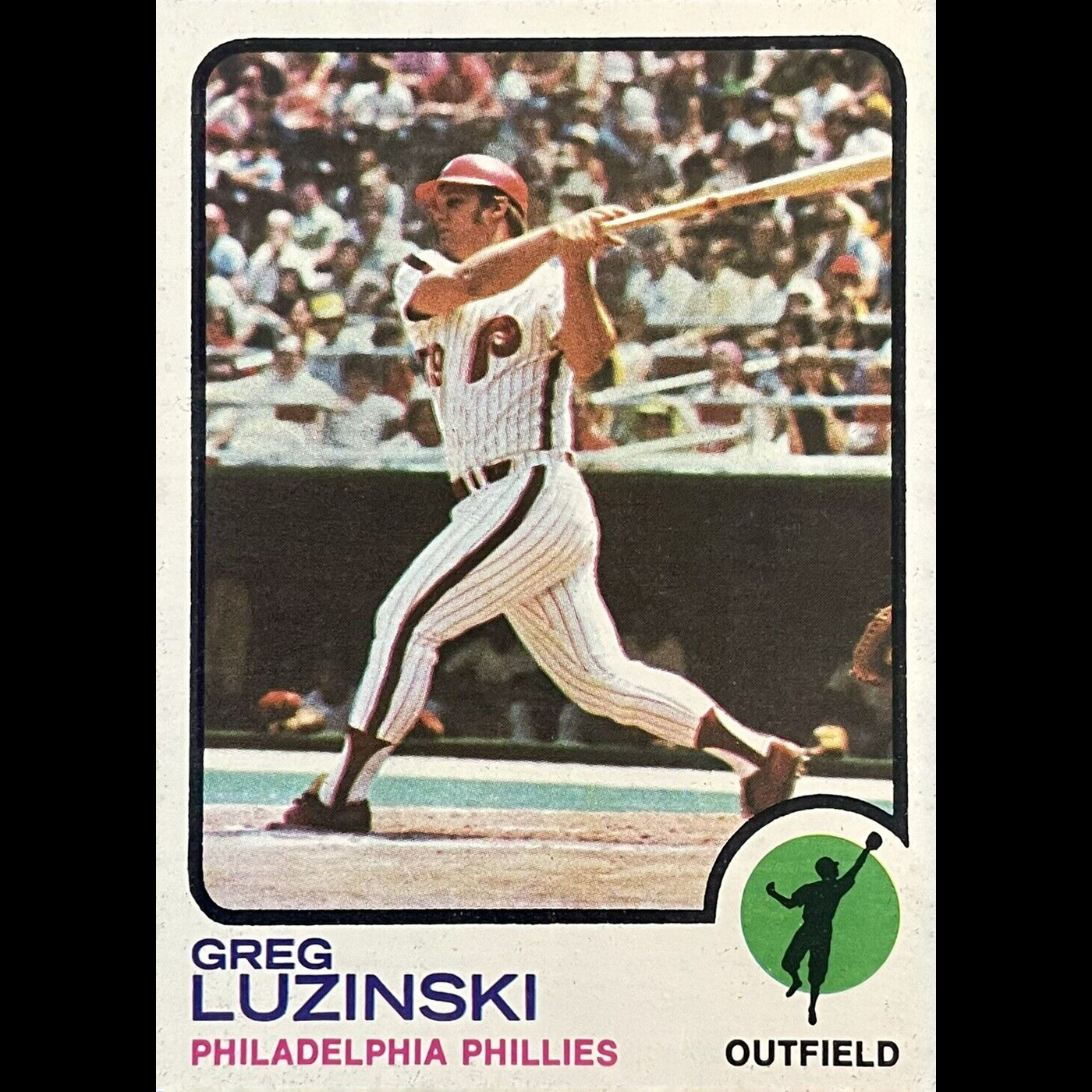 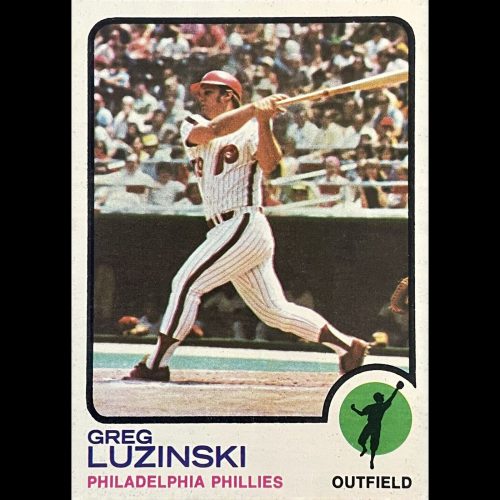 Greg Luzinski spent 15 seasons in the major leagues, 11 with the Philadelphia Phillies before finishing his career with the White Sox. During that time, Luzinski was a 4x All-Star, the 1975 NL RBI leader and the 1978 Roberto Clemente Award winner. His two game-winning hits in the 1980 NLCS propelled the Phillies to the 1980 World Series where they would defeat the Royals in a six game series. Luzinski is a member of the Phillies Wall of Fame and a continued fan favorite with his “Bull’s Barbeque” at Citizens Bank Park.