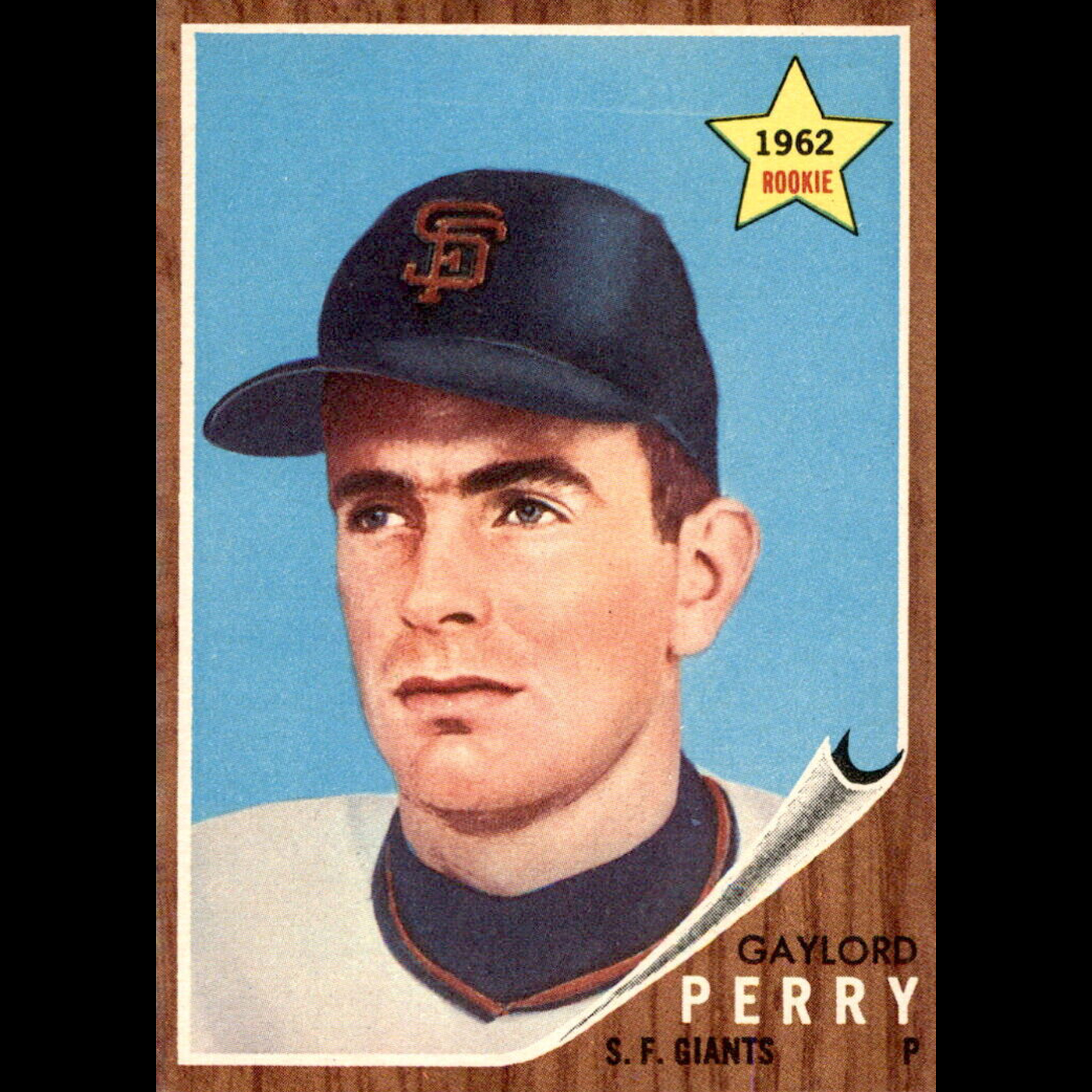 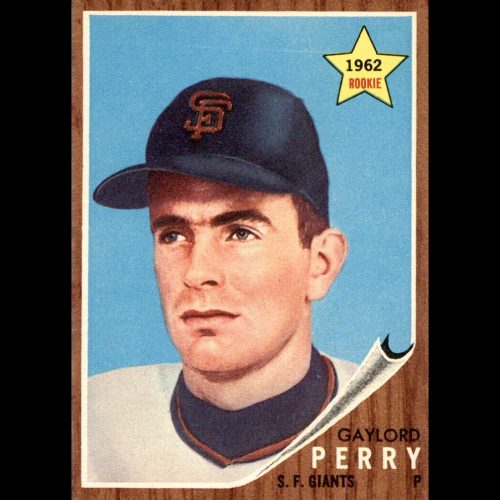 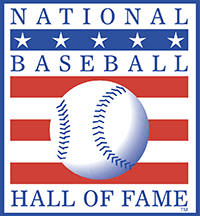 Gaylord Perry pitched in the MLB from 1962 to 1983 for eight different teams. During a 22-year baseball career, Perry compiled 314 wins, 3,534 strikeouts, and a 3.11 earned run average. He was elected to the Baseball Hall of Fame in 1991. Perry, a five-time All-Star, was the first pitcher to win the Cy Young Award in each league, winning it in the American League in 1972 with the Cleveland Indians and in the National League in 1978 with the San Diego Padres. He is also distinguished, along with his brother Jim Perry, for being part of the second-winningest brother combination in baseball history—second only to the knuckleball throwing brothers, Phil Niekro and Joe Niekro. While pitching for the Seattle Mariners in 1982, Perry became the fifteenth member of the 300 win club.