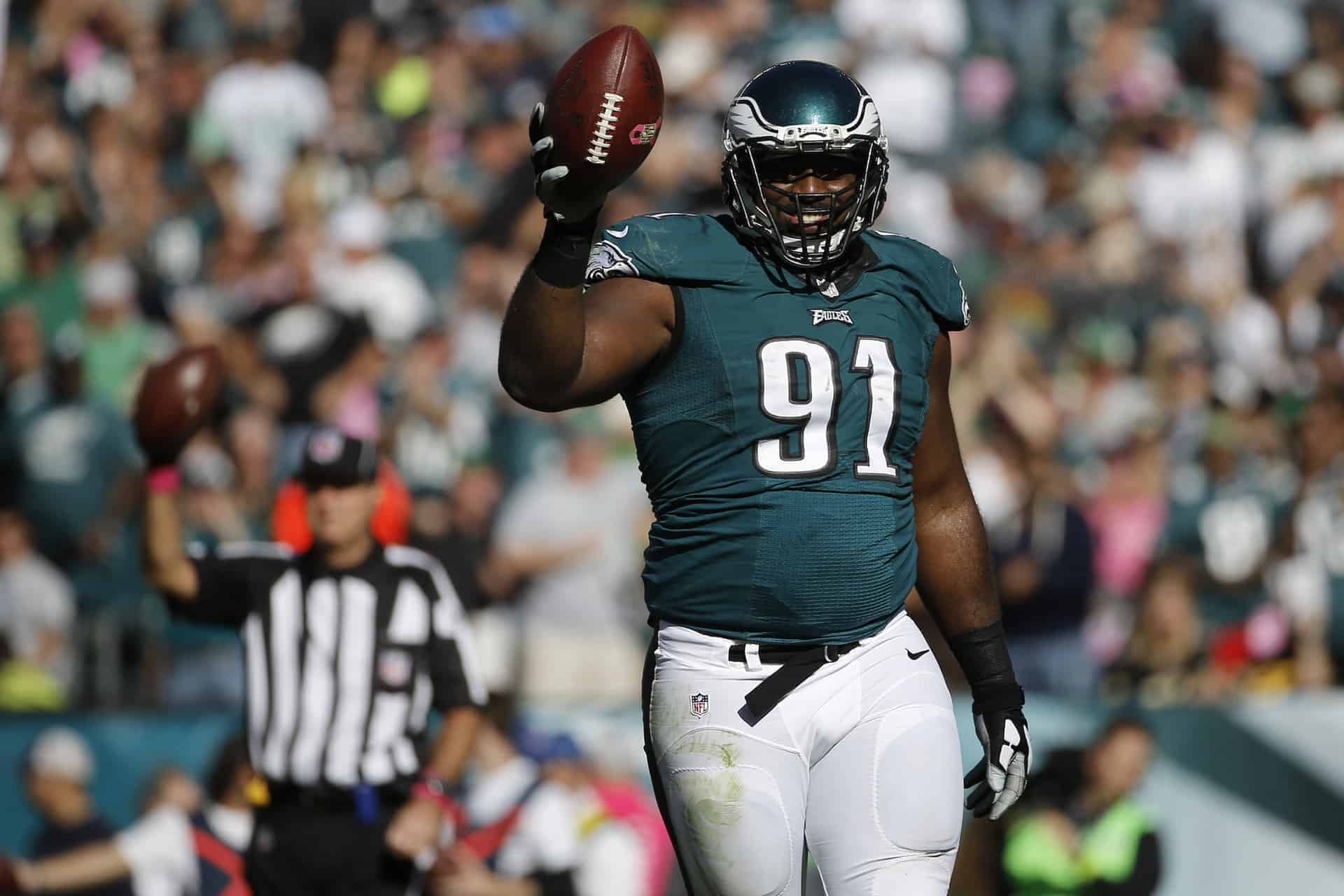 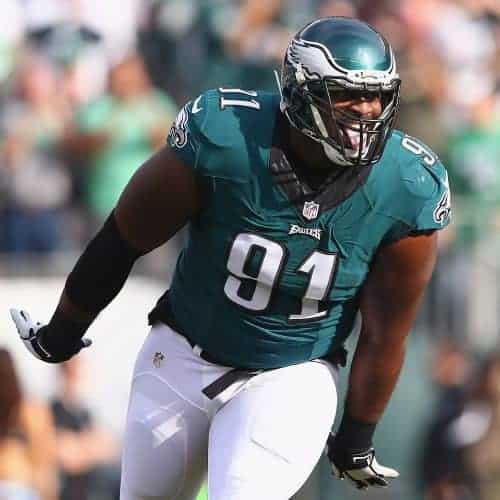 Fletcher Cox is an American football defensive tackle for the Philadelphia Eagles of the National Football League (NFL). He was drafted 12th overall by the Eagles in the 2012 NFL Draft. He played college football at Mississippi State. Cox is a Super Bowl champion and has been selected to the Pro-Bowl 3 times.