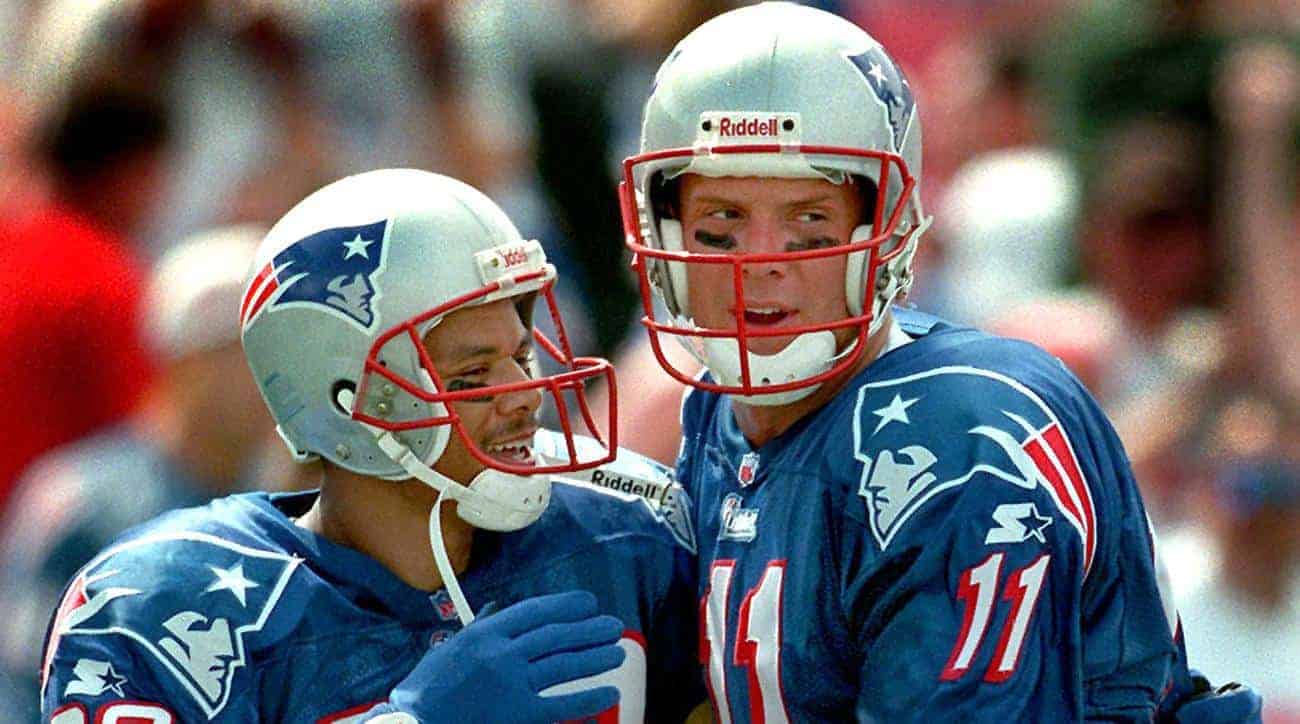 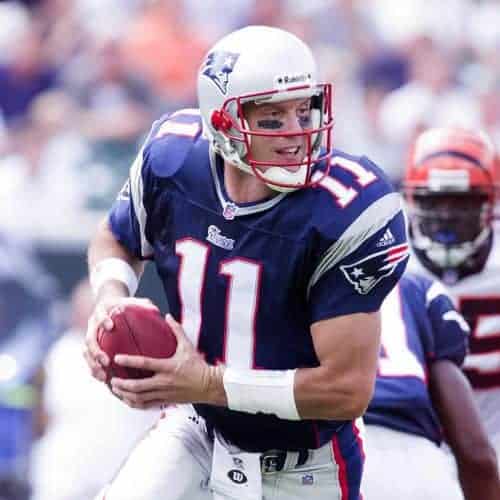 Drew Bledsoe was the first overall pick in the 1993 NFL Draft. He was a 3x Pro Bowl selection and the face of the franchise when he served as New England's starting quarterback from 1993 to 2001. For his accomplishments in New England, he was inducted to the Patriots Hall of Fame in 2011.