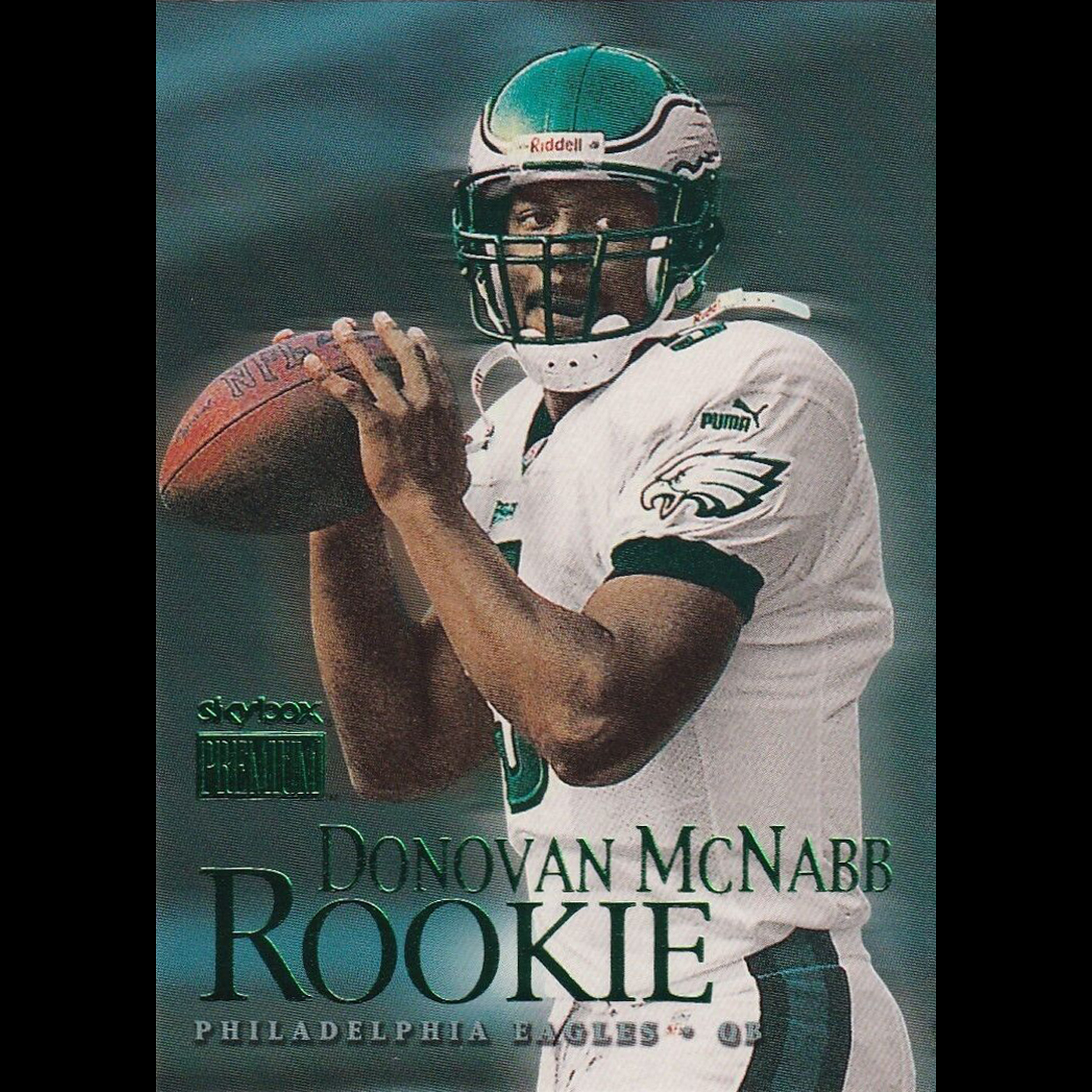 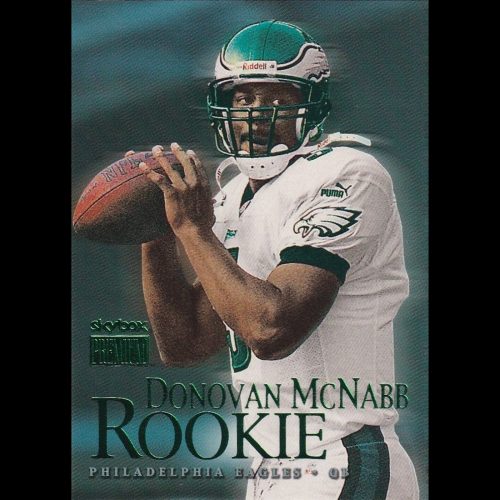 Donovan McNabb is an American former football quarterback who played in the NFL for 13 seasons. The Eagles selected him with the second overall pick in the 1999 NFL draft and he was the teams starter for the next decade. During his tenure with the Eagles, he led them to five NFC East division championships, five NFC Championship games, and Super Bowl XXXIX. He also became the Eagles' all-time leader in pass attempts, pass completions, passing yards, and passing touchdowns. His 3,469 career yards rushing ranks sixth all-time for NFL quarterbacks.