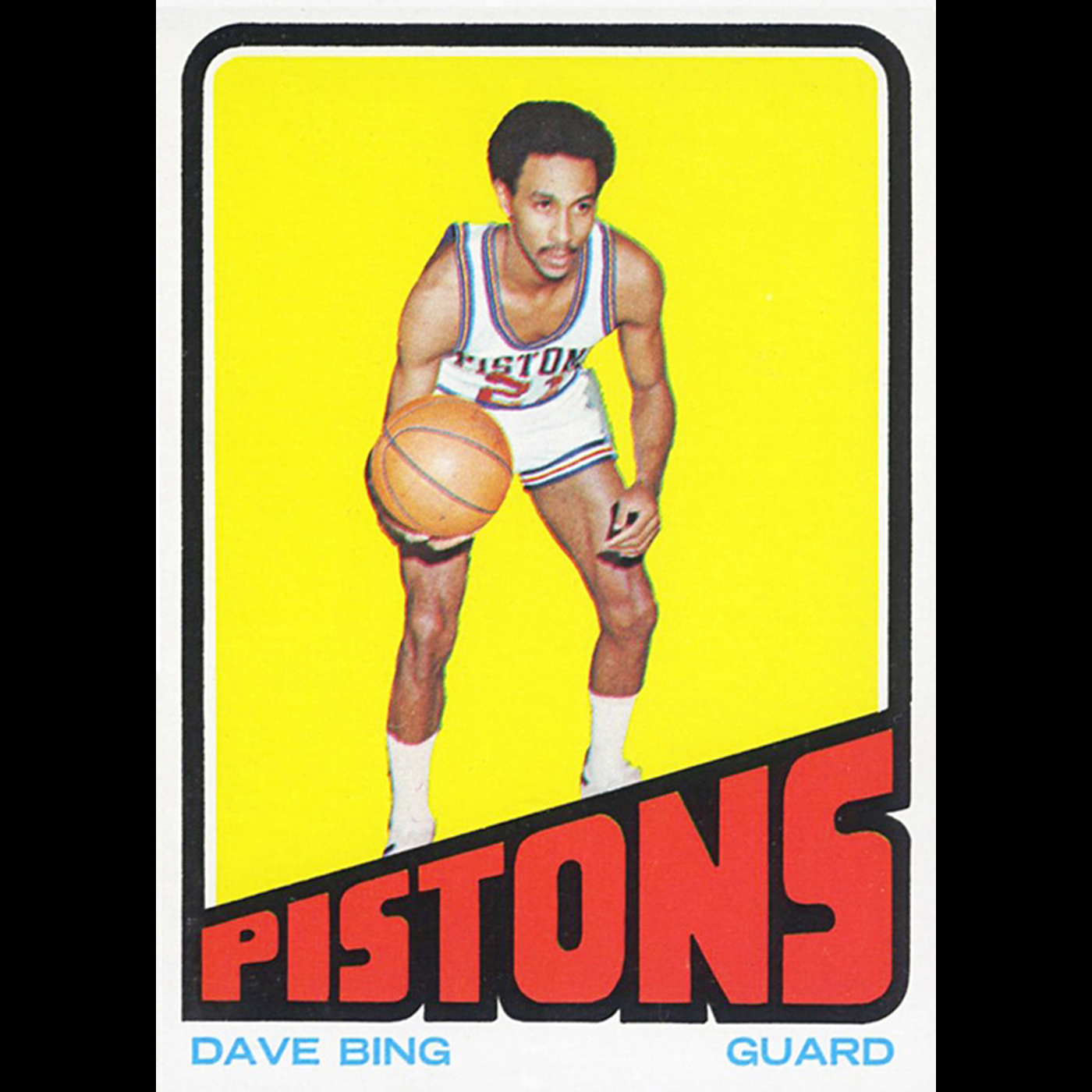 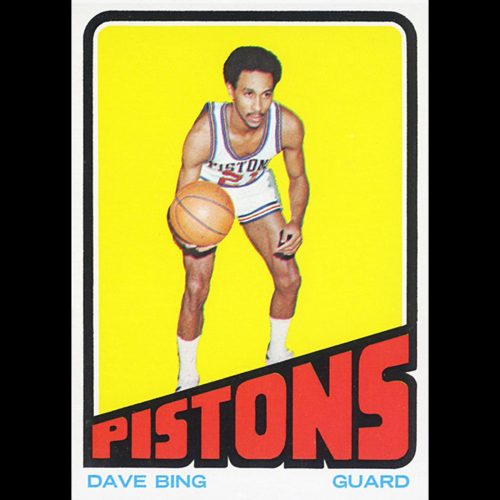 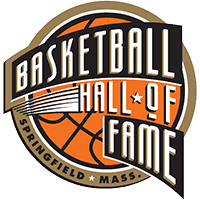 After starring at Syracuse University, Bing played 12 seasons in the National Basketball Association (NBA) as a guard for the Detroit Pistons (1966 to 1975), Washington Bullets (1975 to 1977), and Boston Celtics (1977–78). During his career, he averaged over 20 points and six assists per game and made seven NBA All-Star appearances, winning the game's Most Valuable Player award in 1976. The Pistons celebrated his career accomplishments with the retirement of his #21 jersey. In addition, he was elected to the Naismith Memorial Basketball Hall of Fame and named one of the NBA's 50 Greatest Players of all-time.

Following his basketball career Bing founded Bing Steel, a processing company that earned him the National Minority Small Business Person of the Year award in 1984. Bing entered Detroit politics as a Democrat in 2008, announcing his intentions to run for mayor in the city's non-partisan primary to finish the current term, was elected and was sworn in as mayor in May 2009. Later that year, Bing was re-elected to a full term.