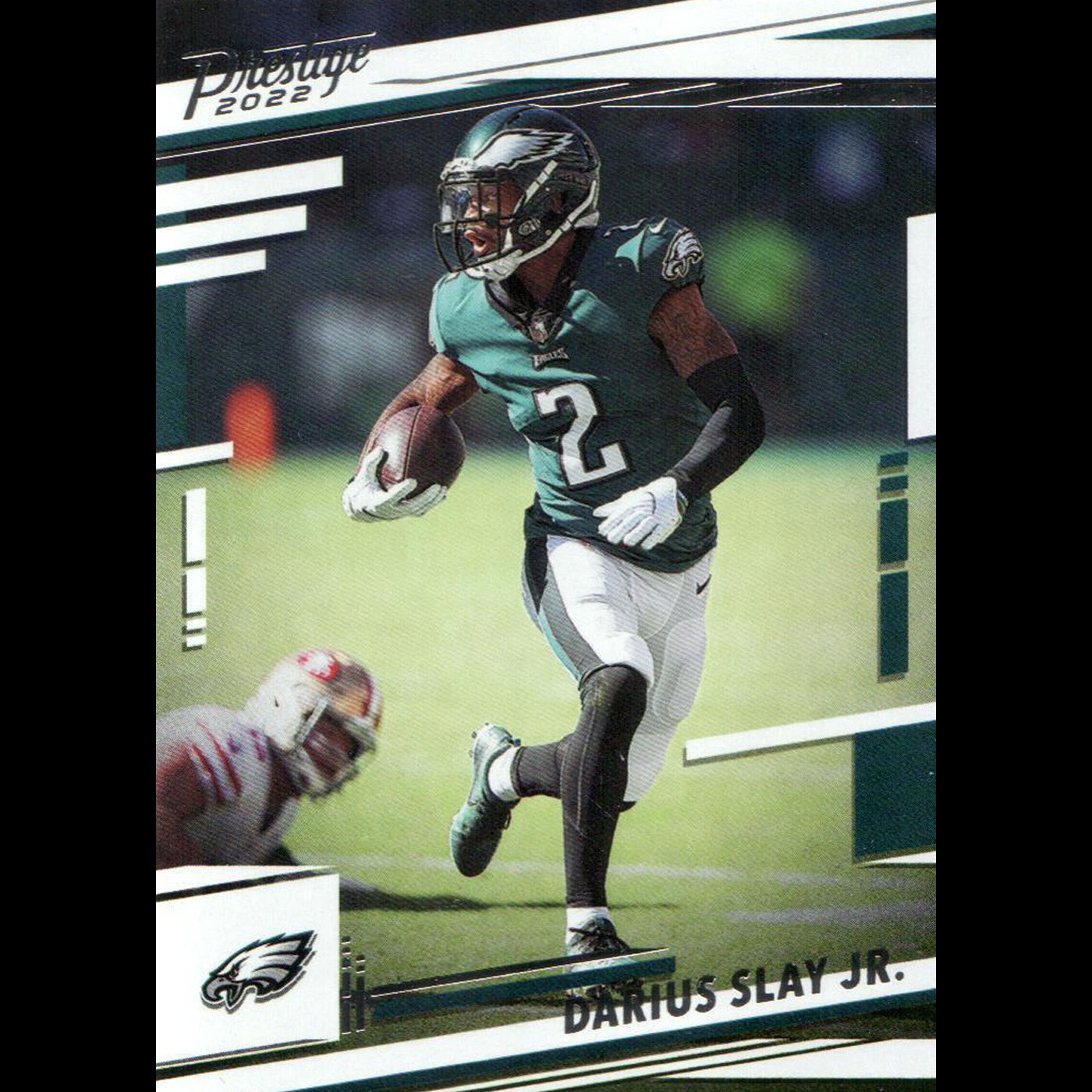 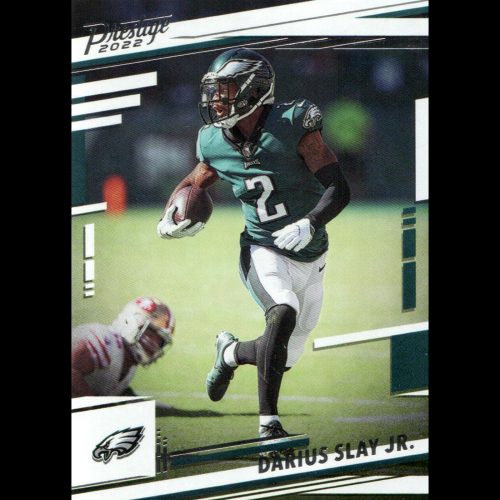 Darius Slay Jr. was drafted by the Detroit Lions in the second round of the 2013 NFL Draft after a productive career at Mississippi State University. Slay became a defensive force to be reckoned with while with the Lions and left the team as a 3x Pro Bowler. In 2017, Slay was a first-team All-Pro selection and the NFL’s interceptions co-leader. Slay came to the Philadelphia Eagles via trade in 2020 and looks to be a key star in the defensive corps going forward.