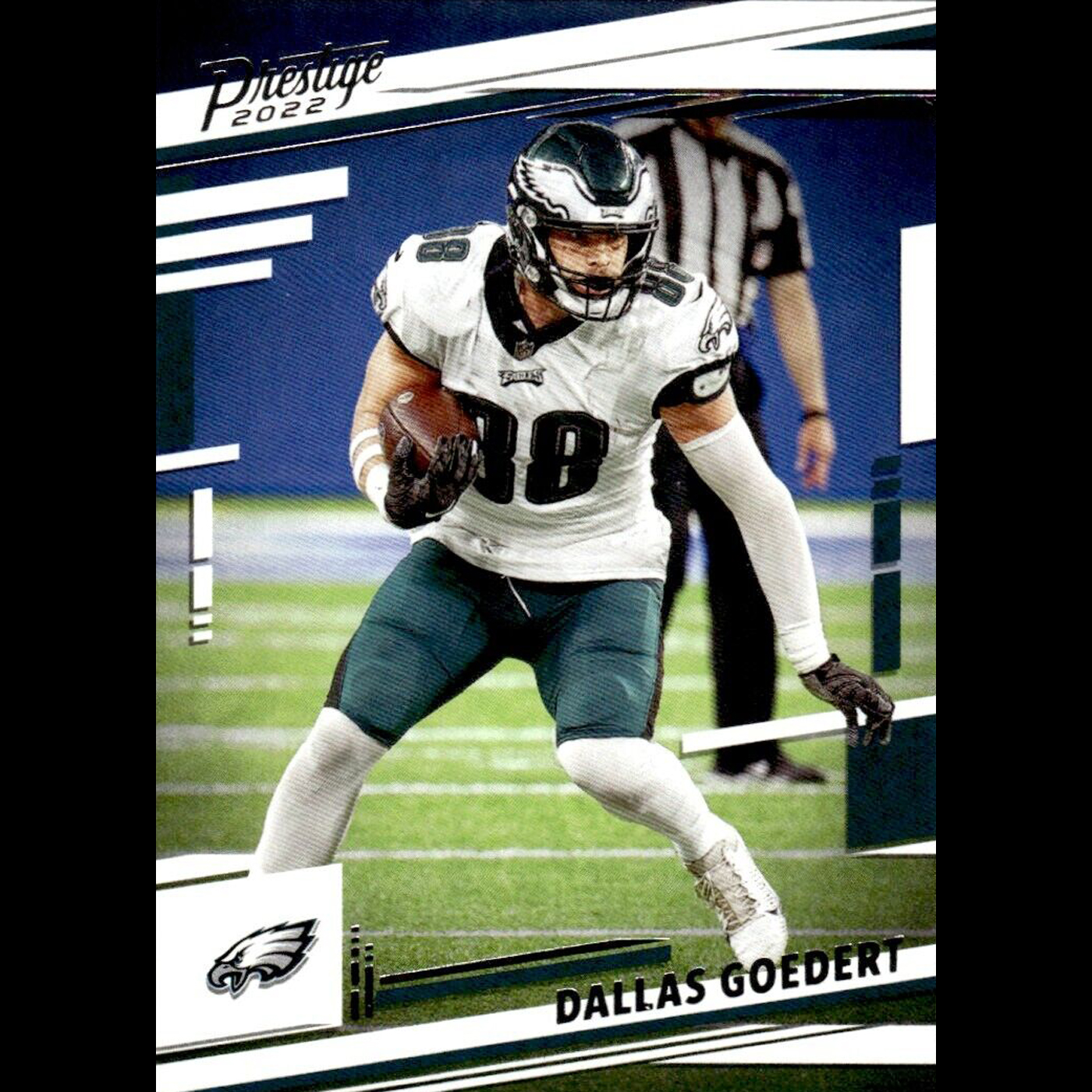 Dallas Goedert was drafted by the Philadelphia Eagles in the second round of the 2018 NFL Draft following a standout college career with South Dakota State University. While with the Jackrabbits, Goedert was a two-time FCS All-American with two straight 1,000-yard receiving season and was a finalist for the Walter Payton Award in 2016. Since joining the Eagles, Goedert has remained a productive target and he is poised to have a breakout season in 2021.