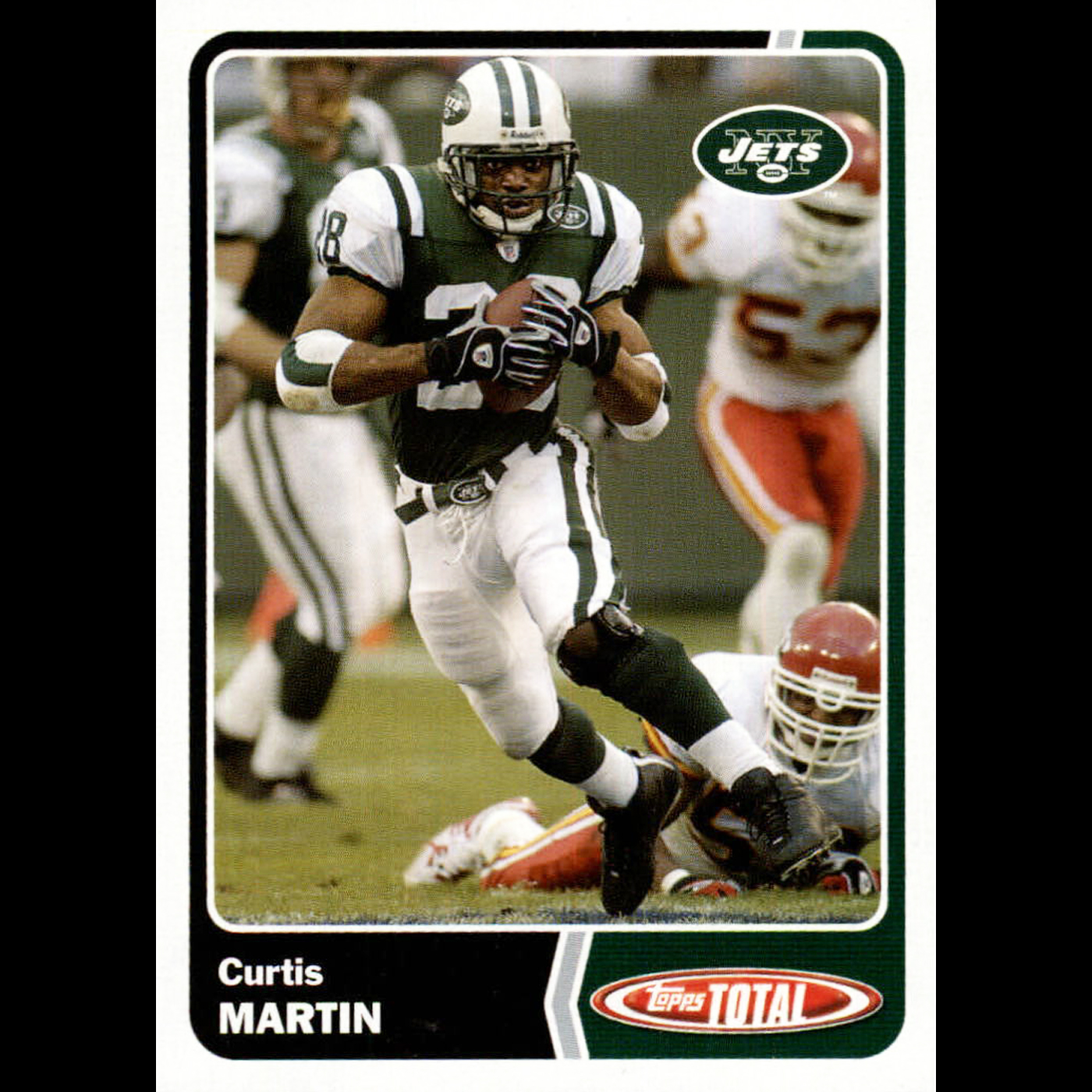 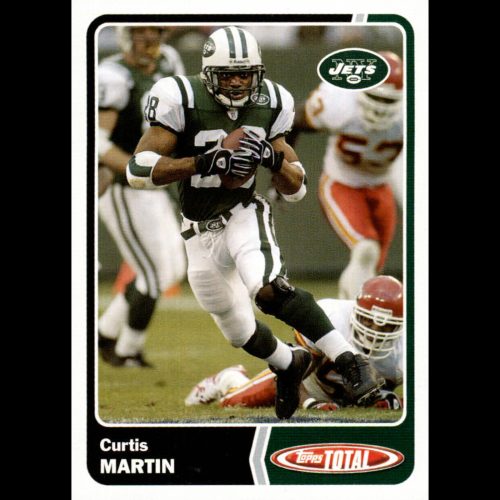 Curtis Martin was the 1995 Offensive Rookie of the Year as a New England Patriot. He went on to join the Jets where he spent the remainder of his career, retiring as the fourth leading rusher in NFL history. The Jets retired Martin's #28 and in 2012 he was elected to the Pro Football Hall of Fame.