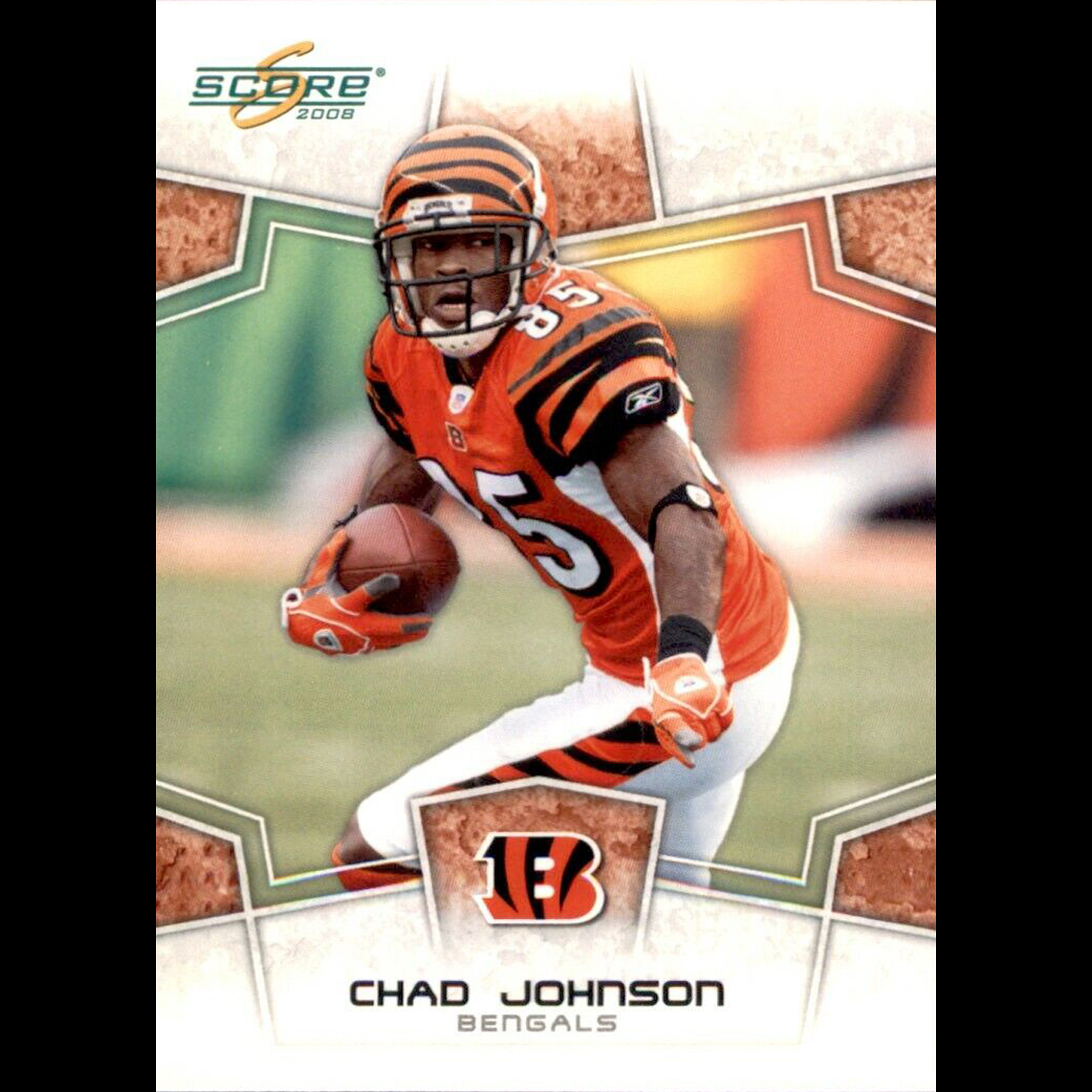 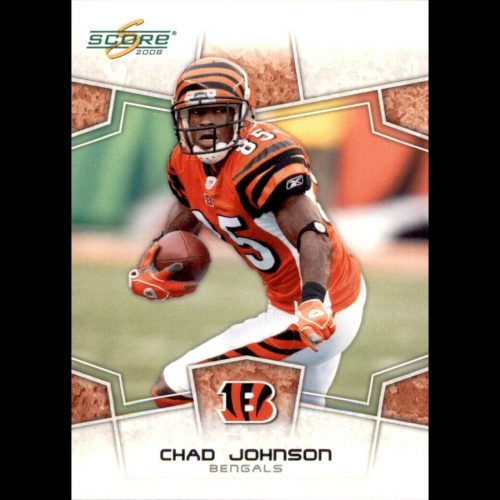 Chad Johnson, known as “Ochocinco,” was drafted by the Cincinnati Bengals in the second round of the 2001 NFL Draft after leading Oregon State to a Fiesta Bowl victory during his single season with the team. During his ten seasons with the Bengals, Johnson amassed over 10,000 career receiving yards, was a 6x Pro Bowler, 4x All-Pro team selection and the 2006 NFL receiving yards leader. Johnson was voted the number one wide receiver on the Bengals 40th Anniversary team and still holds many Bengals franchise records.