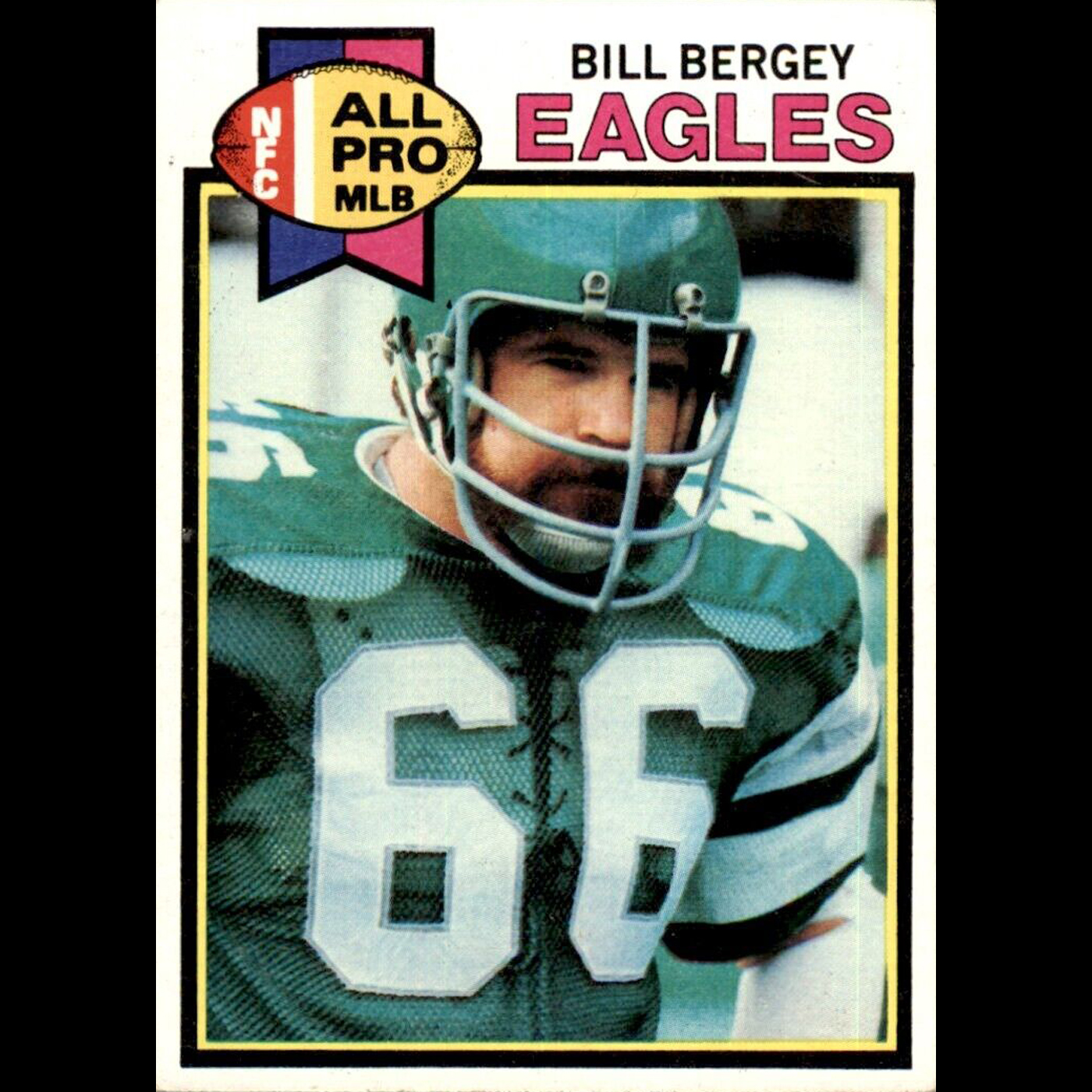 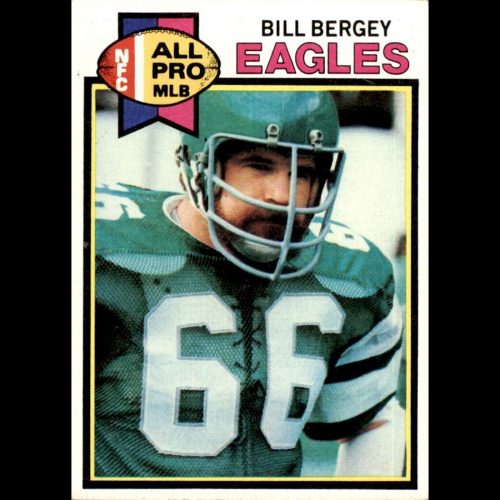 Bill Bergey was drafted by the Cincinnati Bengals in the second round of the 1969 NFL/AFL Draft out of Arkansas State University where he set numerous records and had his #66 retired by the school. Continuing his excellence in the NFL, Bergey was named a 5x Pro Bowler and a 5x All-Pro team selection. Bergey came to the Eagles in 1974 and was an integral member of “Gang Green” and the 1980 NFC Championship team. He has been elected to both the Eagles Hall of Fame and Philadelphia Sports Hall of Fame.