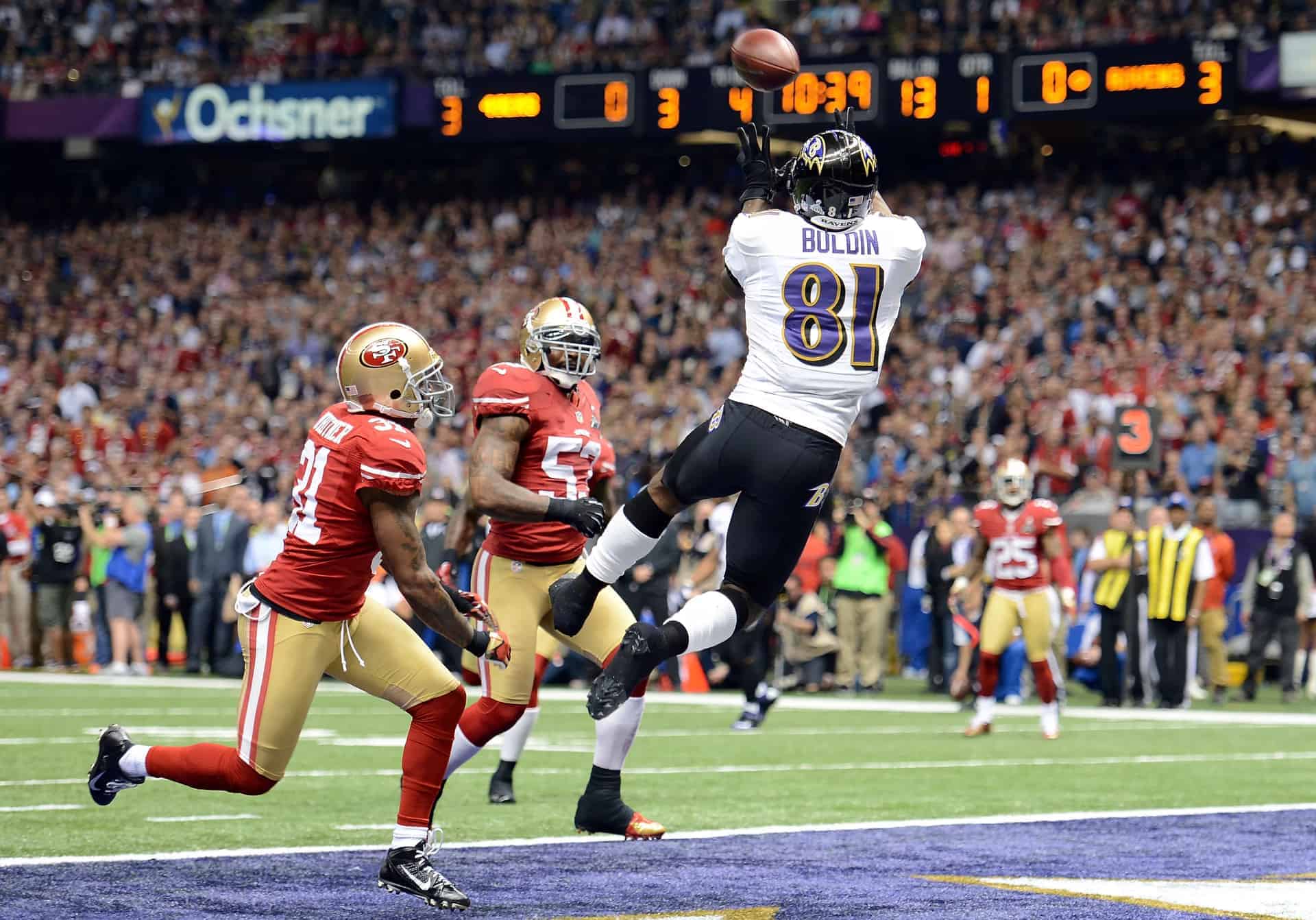 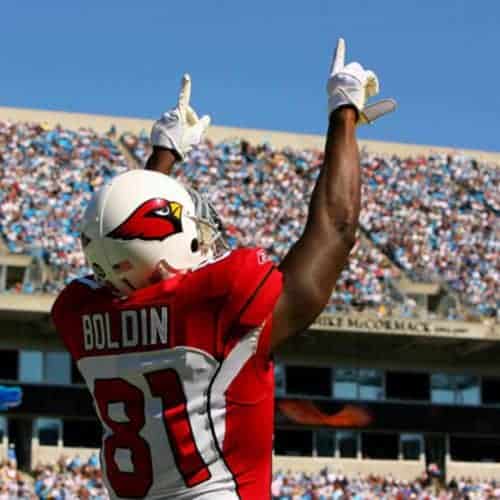 Anquan Boldin is a former American football wide receiver who spent 14 seasons in the National Football League (NFL). He played college football at Florida State and was drafted by the Arizona Cardinals in the second round of the 2003 NFL draft. He also played for the Baltimore Ravens, San Francisco 49ers and Detroit Lions. Boldin was the 2003 NFL Offensive Rookie of the Year, was selected to three Pro Bowls and won Super Bowl XLVII with the Ravens. In 2015, he was named the Walter Payton Man of the Year for his community service.