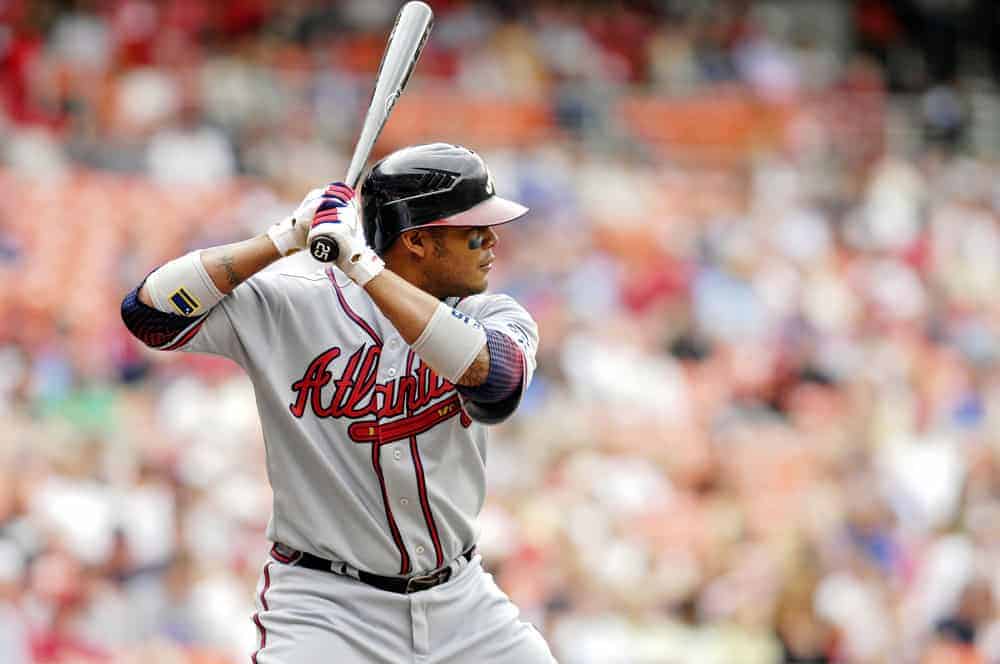 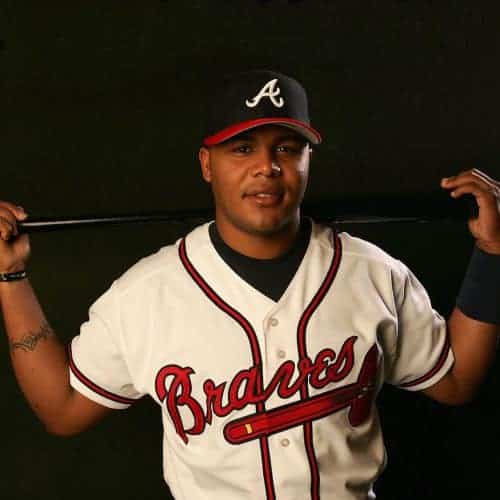 Andruw Jones is a Curaçaoan former baseball outfielder and designated hitter who played 17 seasons in Major League Baseball (MLB), most notably for the Atlanta Braves. Jones also played for the Los Angeles Dodgers, Texas Rangers, Chicago White Sox, and New York Yankees, and in Nippon Professional Baseball (NPB) for the Tohoku Rakuten Golden Eagles. Jones was a noted defensive specialist for most of his career and won the Rawlings Gold Glove Award for outfielders every year from 1998 through 2007. He had a strong throwing arm in addition to his elite fielding. He was an MLB All-Star five times, and he won both the Hank Aaron Award and a Silver Slugger Award for outfielders in 2005.

Jones made his MLB debut during the 1996 season with the Atlanta Braves. In the 1996 World Series, he became the youngest player ever to hit a home run in the postseason, and just the second player ever to homer in his first two World Series at bats. Jones started to draw many comparisons to Willie Mays and was considered one of the top center fielders in baseball. During his time with Atlanta, Jones became one of the youngest players in MLB history to reach 300 career home runs.