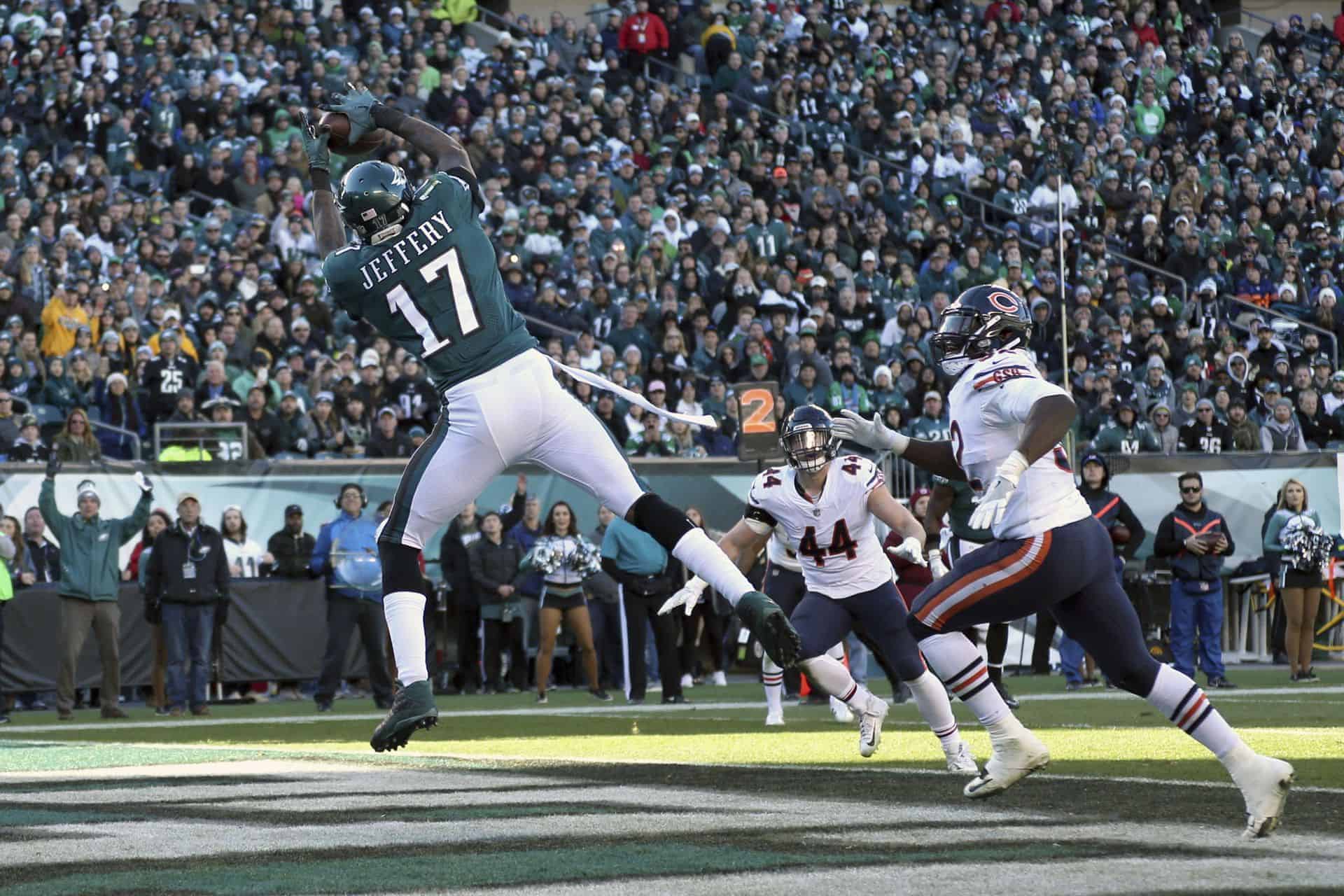 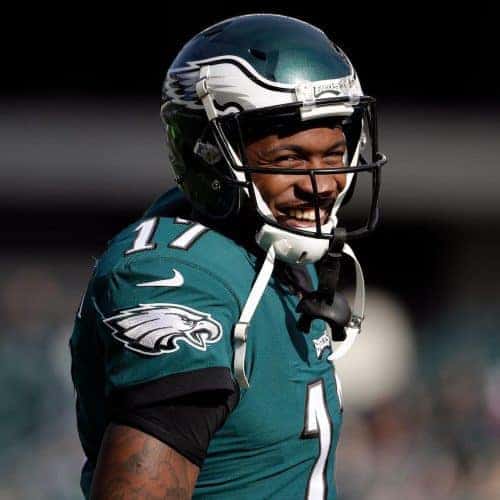 Alshon Jemell Jeffery is an American football wide receiver for the Philadelphia Eagles of the National Football League (NFL). He played college football at South Carolina, and was drafted by the Chicago Bears in the second round of the 2012 NFL Draft. As a member of the Eagles, he won Super Bowl LII over the New England Patriots.