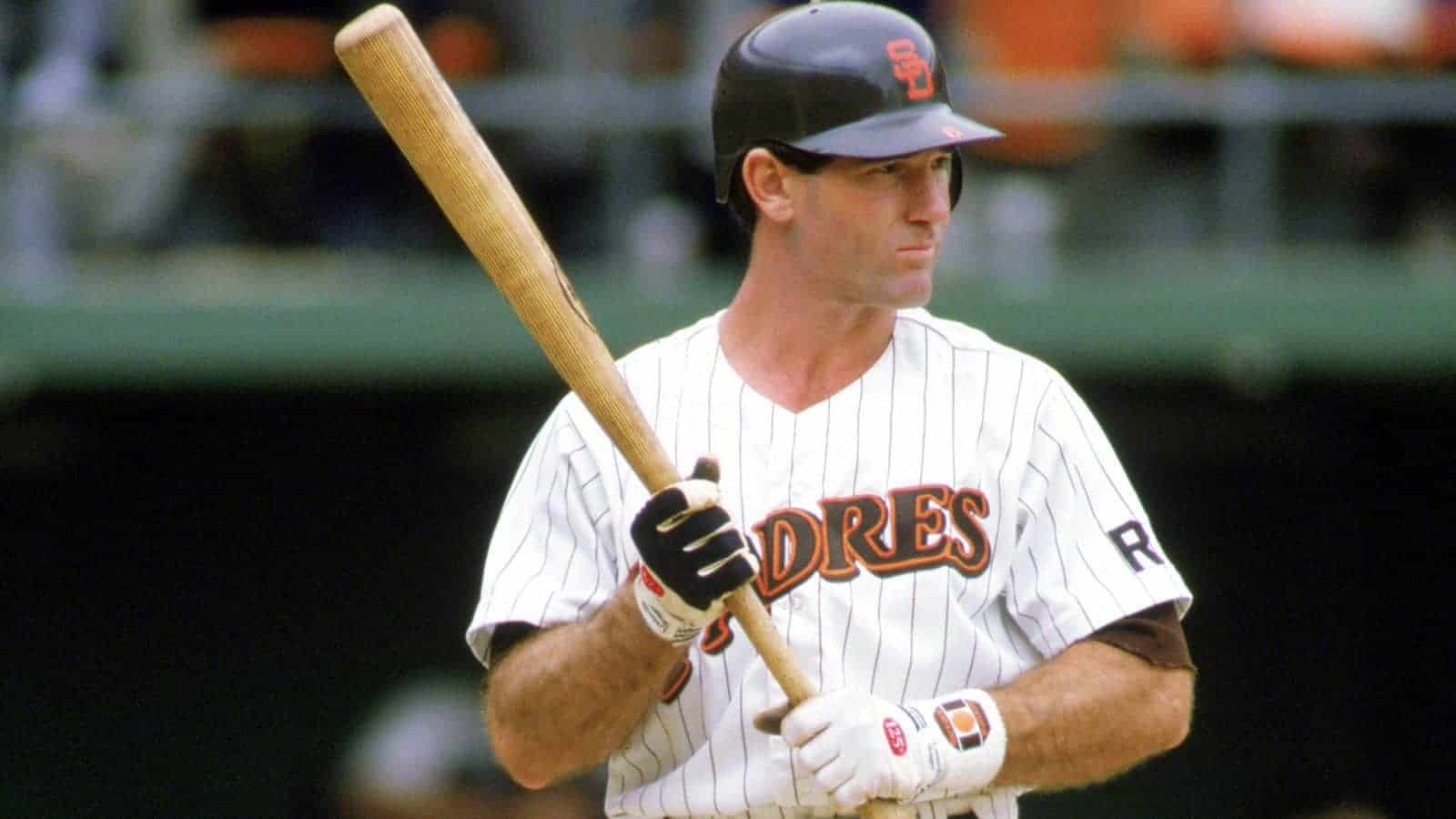 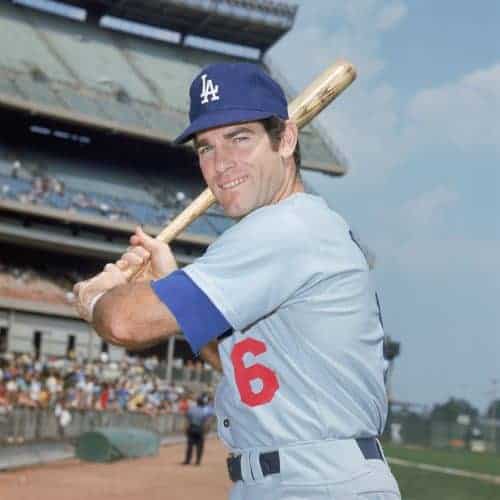 Steve Garvey is an American former professional baseball player. He played in Major League Baseball as a first baseman, most notably for the Los Angeles Dodgers. Nicknamed "Mr. Clean" because of his wholesome image during his career in baseball, Garvey was the 1974 National League Most Valuable Player Award winner, a two-time National League Championship Series MVP (1978 and 1984), a 10-time All-Star, and a two-time MVP of the All-Star Game (1974 and 1978). He also holds the National League record for consecutive games played (1,207).