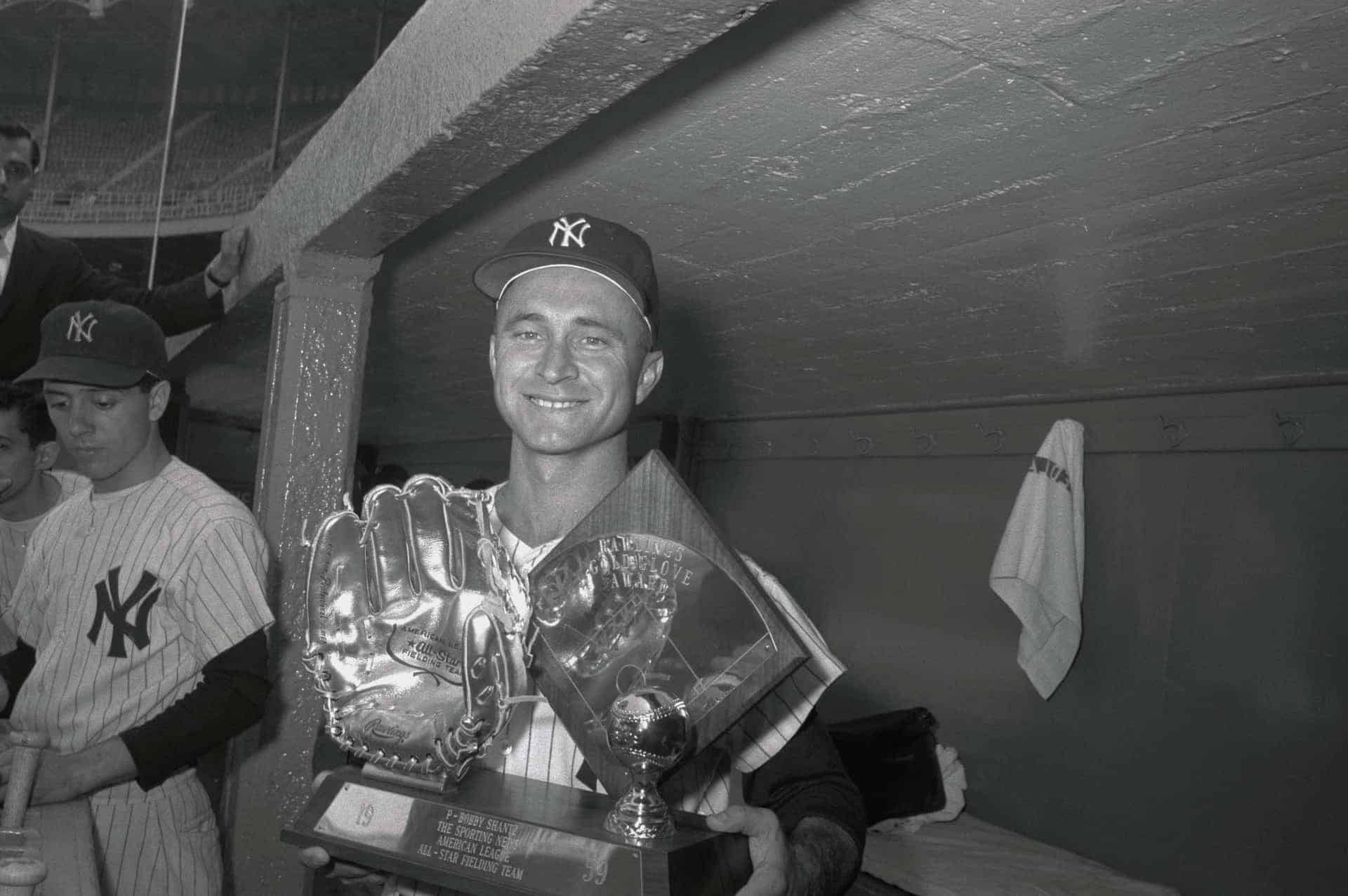 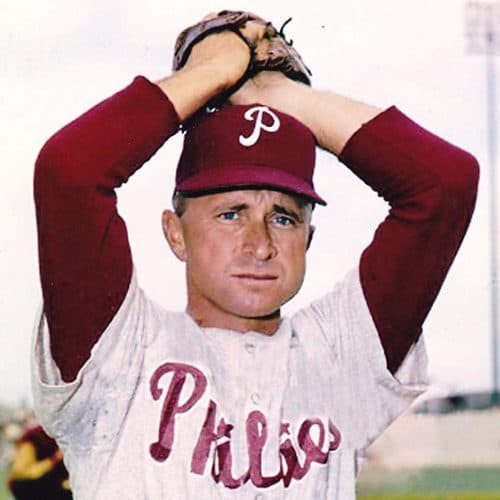 **FREE to the first 100 paid admission to request at entry on Friday, June 11 and Sunday, June 13. Paid tickets also available for purchase.**

Bobby Shantz began his 16-year MLB career with the Philadelphia Athletics in 1949 and just three short seasons later he won the 1952 AL MVP after leading the league in wins. After being traded from the now Kansas City Athletics, Shantz would go on to play with 5 other clubs before returning to Philadelphia this time with the Phillies. Shantz added to his MVP Award and finished his career as a 3x All-Star, 1958 World Series Champion, 8x Gold Glove Award winner and was selected to the Philadelphia Baseball Wall of Fame.